Apoptosis is cell suicide or programmed cell death (according to a genetically established programme).

Apoptosis occurs on a cellular level by compaction of chromatin and invagination of the plasma membranes. Apoptotic bodies, which are fragments of the cell, then develop and following this may be phagocytosed.

Apoptosis in the development of the body

Apoptosis is a normal component of the development of a multi-cellular organism which results in the death of specific cells at specific places at a specific time.

Apoptosis therefore kills cells between the fingers during embryonic development in order to allow the fingers to separate. The same phenomenon makes the caudal appendix disappear.

Apoptosis is also involved in removal of incompetent immune cells or those that are no longer useful.

Apoptosis and protection of the body

Apoptosis is also used to remove cells that have irreparable DNA damage (damaged telomeres) in order to prevent cancers developing. 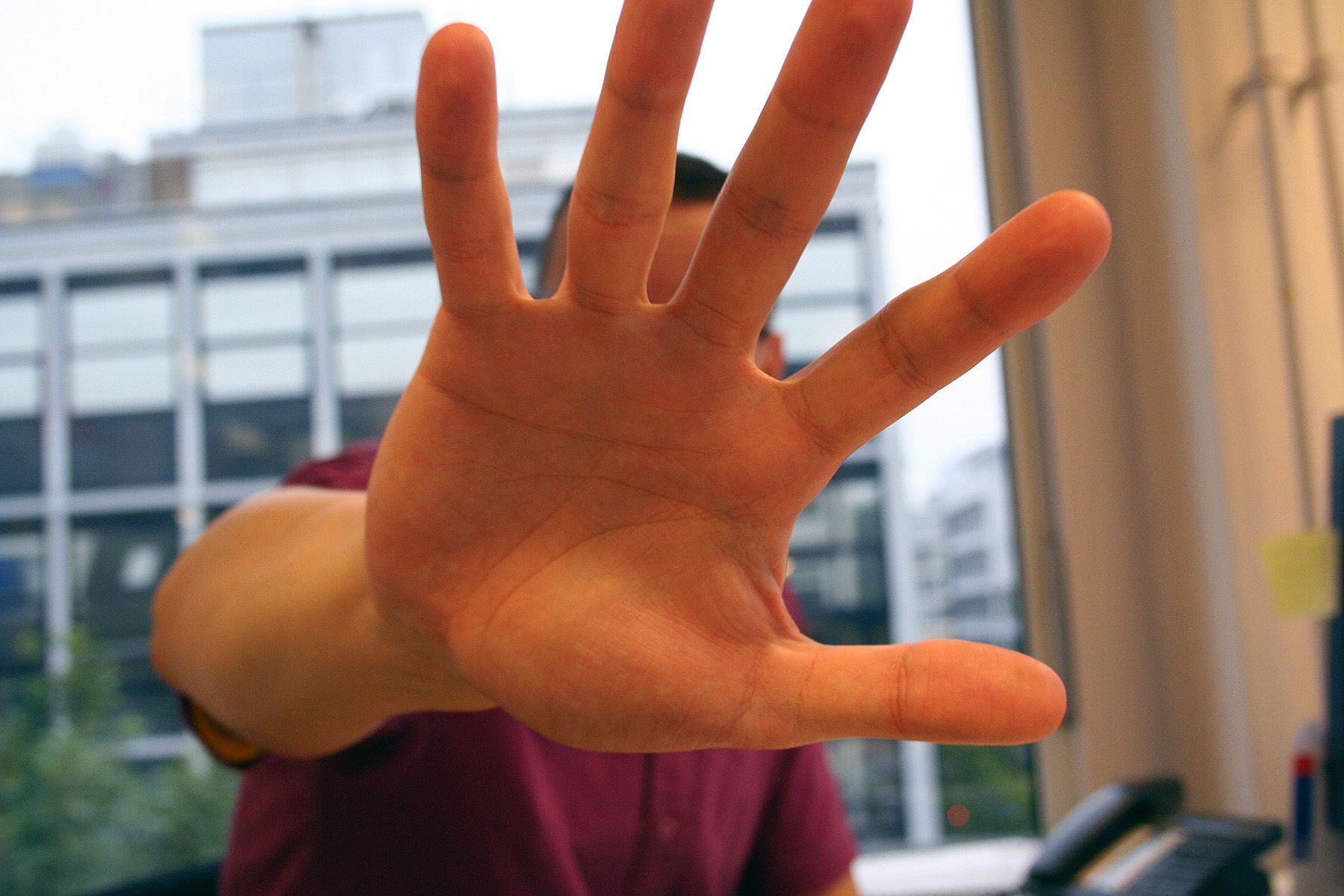 The fingers of the hand separate due to cell apoptosis. © Stockvault