The type 2 histamine receptor antagonists are used in a wide range of prescriptions including non-ulcer dyspepsia and oesophagitis. On the other hand, unlike the proton pump inhibitors (PPI), they are not approved for use to prevent gastric damage by the non steroidal anti-inflammatory drugs (NSAID). The H2 antagonists have been used for several years and have been replaced by the PPIs.

How do the antisecretory H2 antagonists work?

The H2 receptor antagonists inhibit acid secretion by selectively blocking the H2 membrane receptors in the parietal cells of the stomach. I.e. the cells are located in the gastric wall. They have a rapid and moderate antisecretory action.

Do they have side effects or precautions 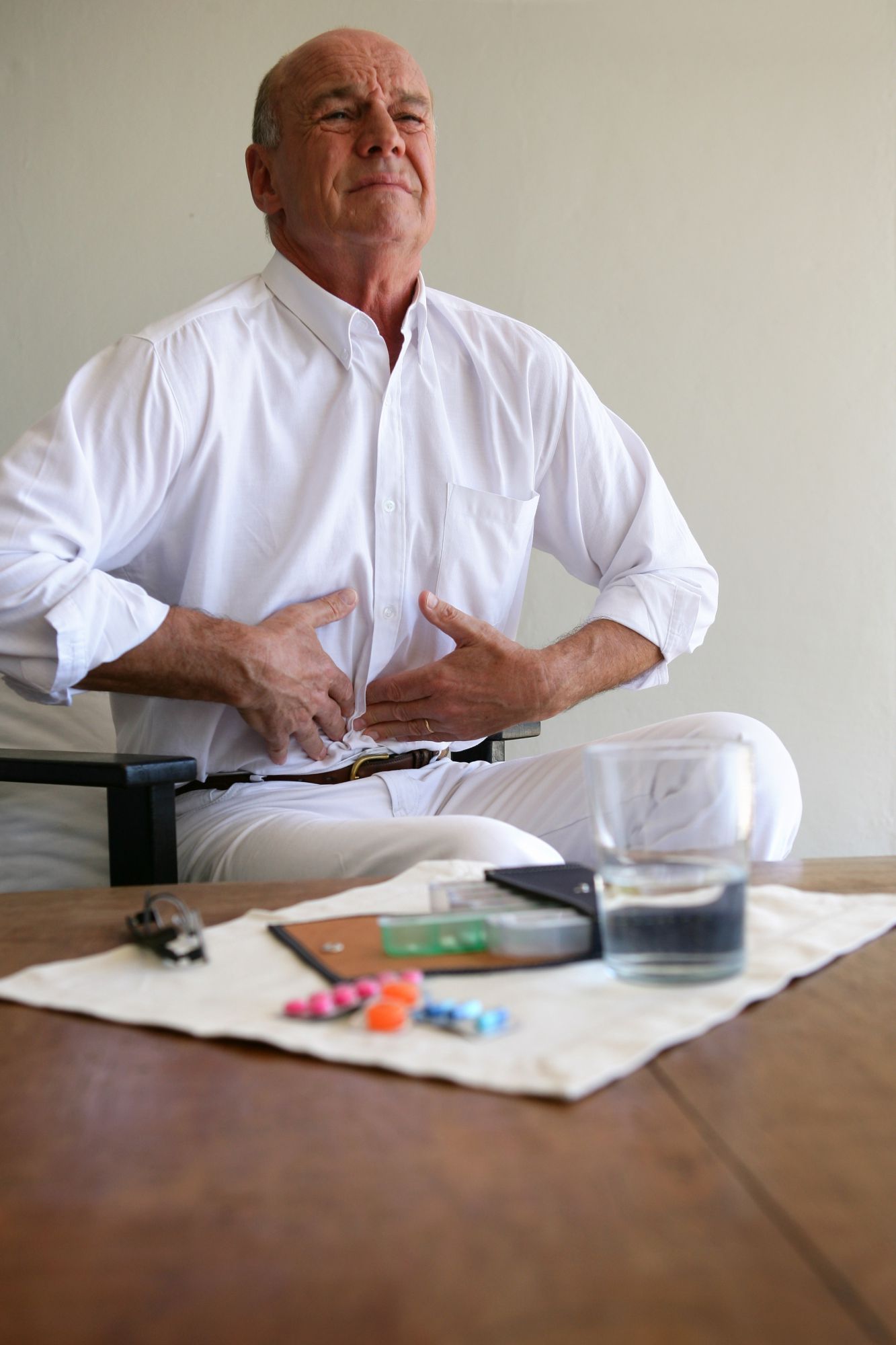 The antisecretory H2 antagonists are gradually being replaced by the PPIs. © Phovoir