An antipruritic is a substance used to relieve or abolish pruritus. Pruritus is an itching sensation of the skin which may be due to a dermatosis (for example atopic eczema or chronic lichen simplex) or an insect bite. The antipruritics are usually used as creams, gels and other lotions. Some treatments (particularly the H1 histamine antagonists) can however be given orally.

How do the antipruritics act?

The antipruritics mostly act on the symptoms, i.e. the itching. The antipruritic properties of the H1 histamine antagonists are due to the fact that they target H1 histamine receptors which are involved in the allergic reaction. Topical agents such as lotions and creams containing camphor or menthol can also relieve pruritus. These partially anaesthetise the skin and relieve the itching.

The side effects vary depending on the type of antipruritic used. The H1 histamine antagonists can cause drowsiness, but also cause dry mouth and even constipation. The risk of allergy with the topical agents of course needs to be looked out for. Doctors often warn that pruritus is only a symptom. For this reason, if it persists or worsens it is essential that you seek advice in order to identify the cause. 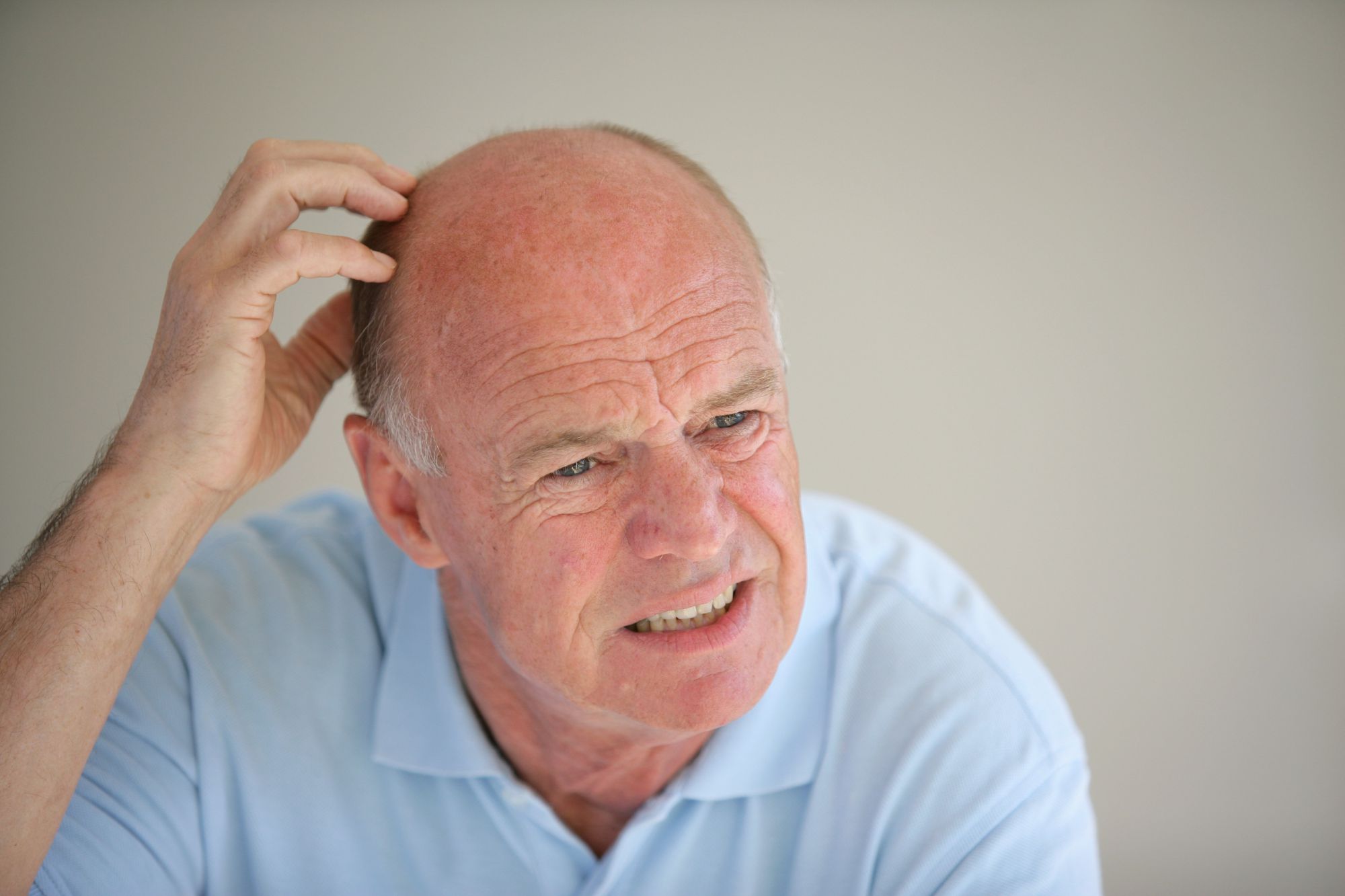 The antipruritics act on the symptom of pruritus: itching. © Phovoir