The term antineoplastic describes medicines belonging to the cytotoxic chemotherapies intended to block mitosis, i.e. cell division. These are also called the antineoplastics. They are normally used in anti-cancer therapy. They group together several tens of medicines including the alkylating agents (platinum salts, nitrogen mustards etc.), the anti-metabolites, intercalating agents and anti-mitotic agents.

How do antineoplastics work?

The cytotoxic chemotherapy medicines inhibit proliferation of cell tumours. They have different action mechanisms depending on the type of medicine:

Their side effects also vary according to the class of medicine. They have many potentially side effects. By their very action, the effect of cytotoxics is not selective. In other words, they do not only act on tumour cells. Therefore, the anti-cancer agents also attack healthy cells. Nausea, vomiting, persistent tiredness, hair loss, and neutropenia (a fall in the number of white blood cells) are the most commonly reported side effects. They may also occasionally cause mucosal ulcerations (particularly of the gastro-intestinal system) and mucitis (aphthous ulcers). Some treatments can also cause cystitis or even kidney toxicity. 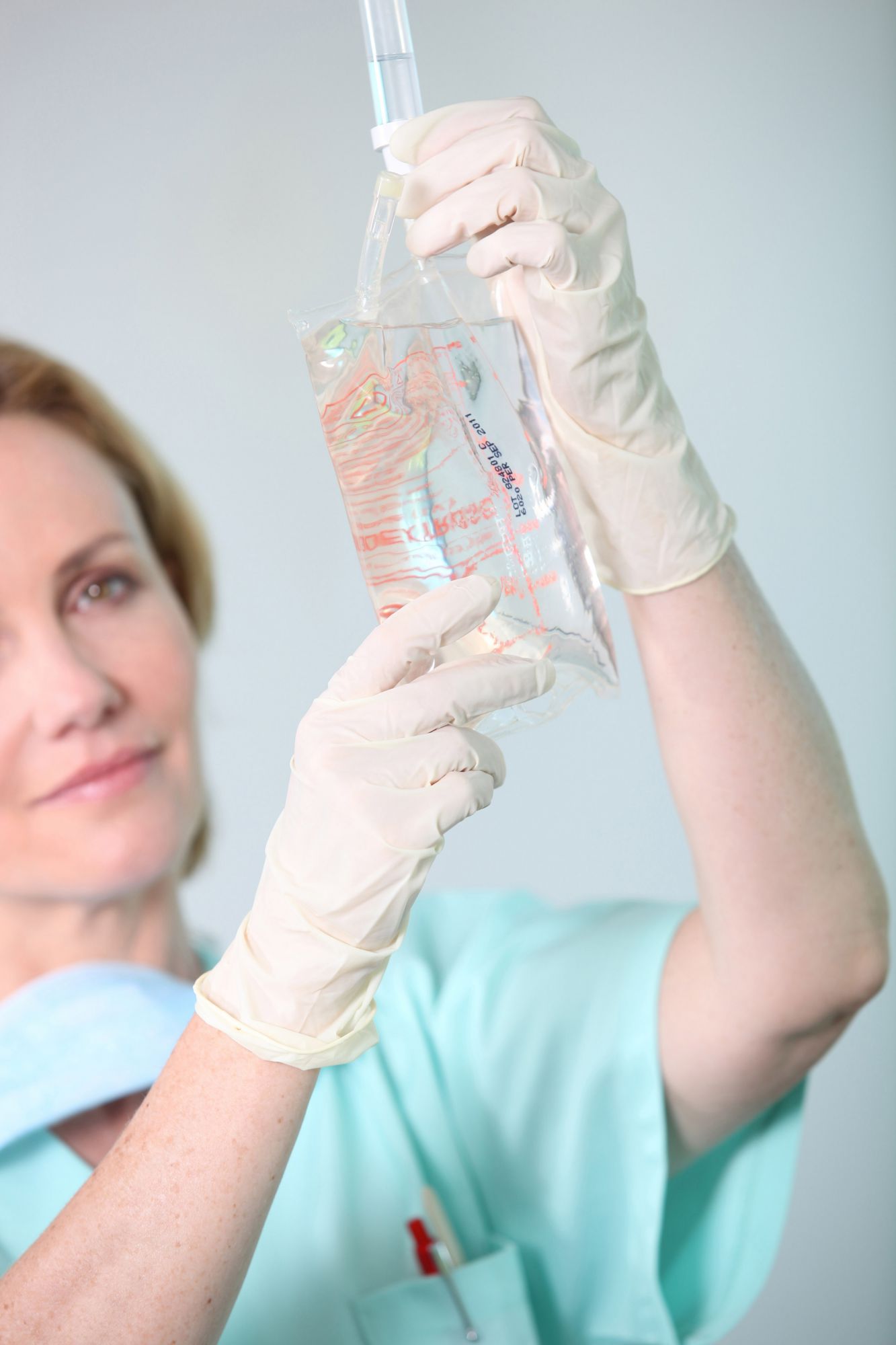