Antihypertensives are medicines used to treathypertension which are designed to combat arterial "vasoconstriction". They promote vasodilatation and restoration of normal arterial calibre. There are now 8 families of medicines to treat hypertension.

These have been used for hypertension since 1955. Diuretics help to remove sodium, which is excreted in urine. It was their vasodilating effect on the arteries which led to them being recognised as the first antihypertensives.

These are used to treat angina pectoris and help to reduce the activity of the nervous system. This is their main mechanism of action although they also increase production of renin, an enzyme required for the formation of angiotensin 2. They have long been considered to be the leading class of antihypertensives.

These medicines have been used for twenty years and block some of the mechanisms causing arterial vasoconstriction.

The converting enzyme inhibitors (CEI) inhibit the action of hormones - renin and angiotensin - which are involved in the mechanisms of hypertension.

These partially reduce the activity on the central nervous system activity involved in regulating blood pressure.

This class of antihypertensives acts through arterial dilatation.

As their name indicates, medicines in this class inhibit production of renin which is involved in hypertension.

These medicines are the most recent addition to the treatment of hypertension. They directly block the action of angiotensin 2 which promotes vasoconstriction. 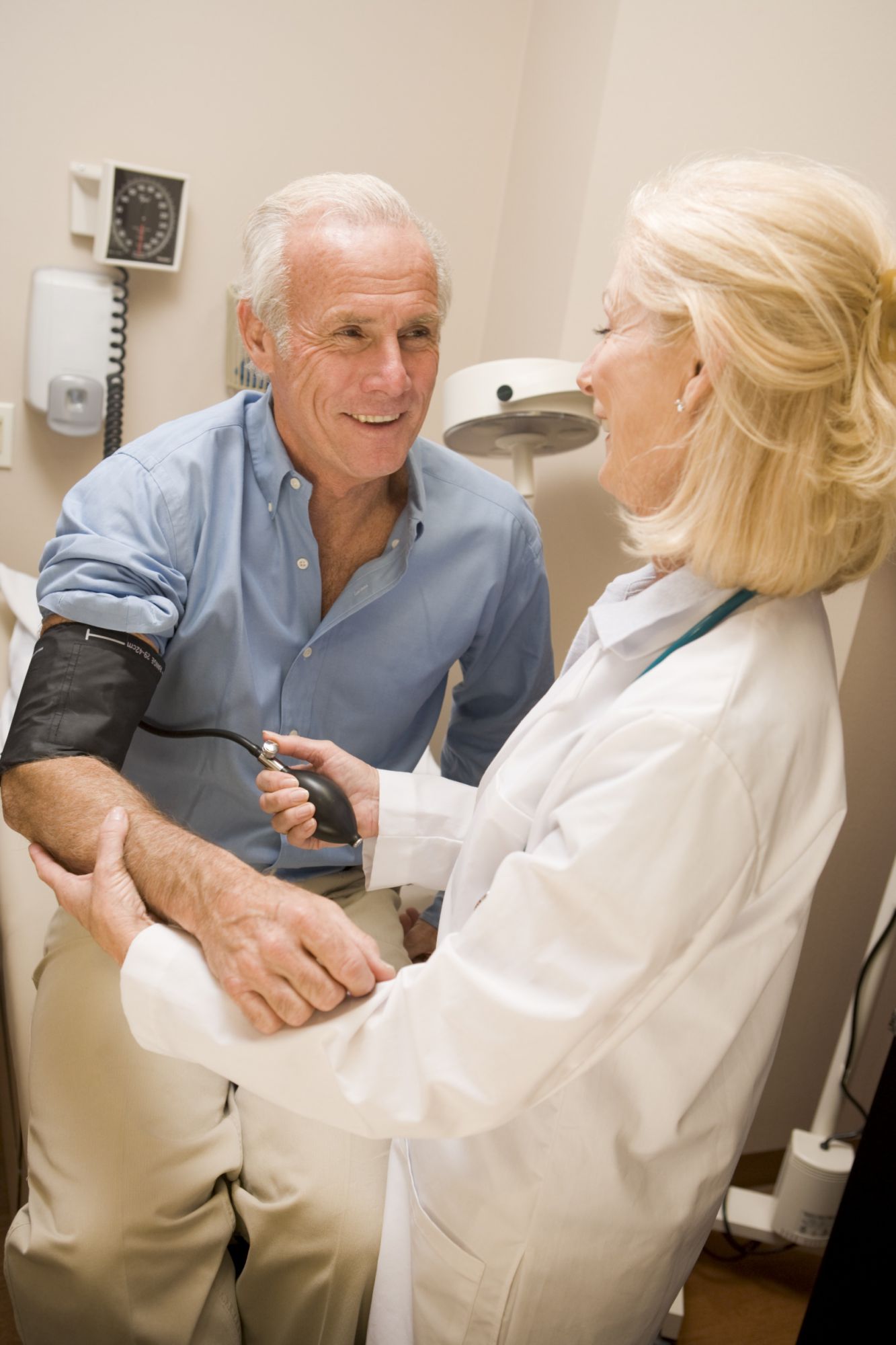