As its name indicates, an antidepressant medicine is prescribed to treat depression. The French Health Products Agency (Afssaps) classifies these into four categories depending on their molecular structure and mechanism of action.

The different categories of antidepressants 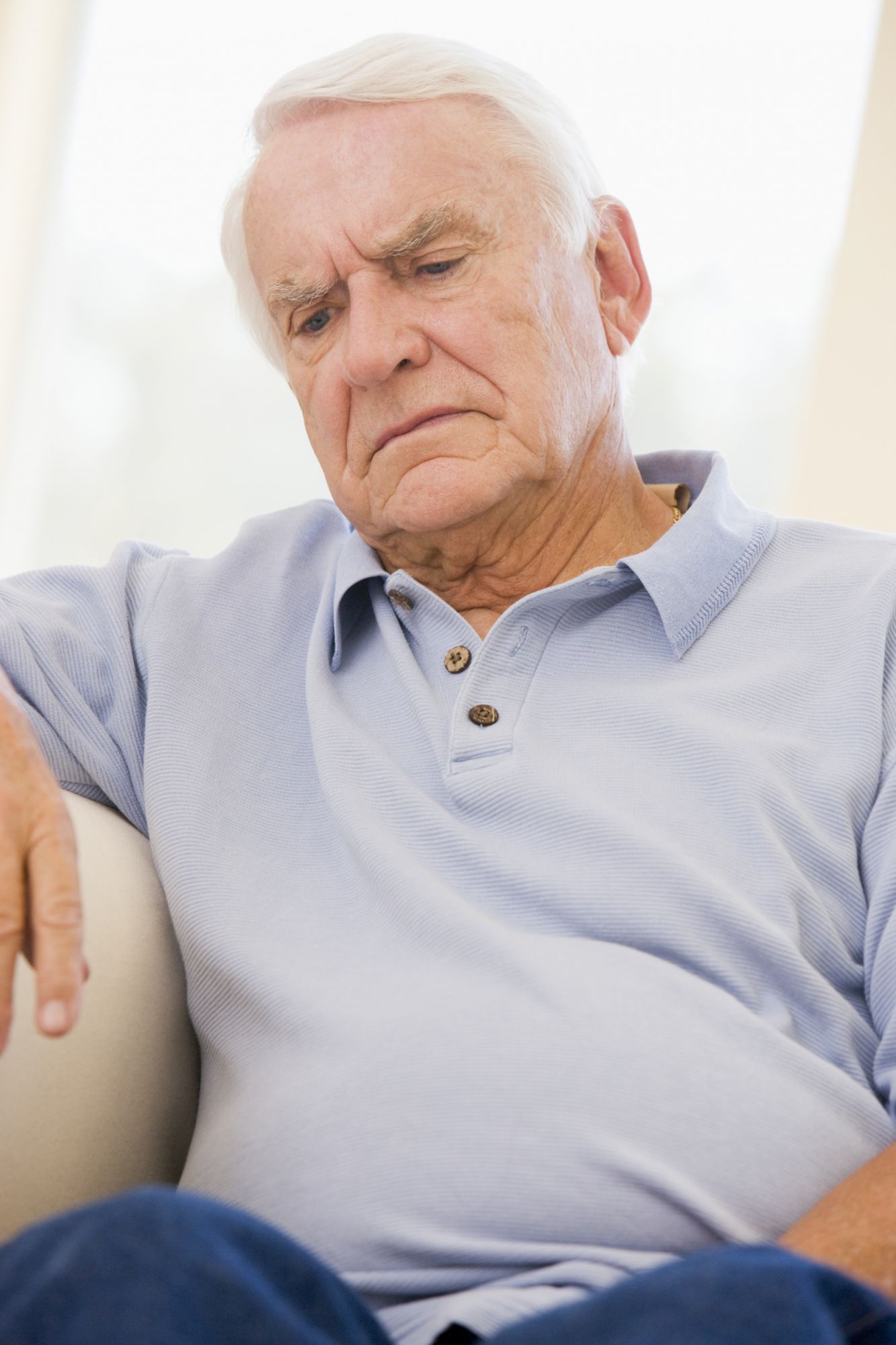