Tens of compounds used either alone or in combination ..... Because of major advances in biological and genetic research, the number of anticancer agents has increased in recent years. Overall, they are all designed to prevent the proliferation of cells that characterises cancers, or to destroy tumour cells. They also help the body to fight them.

The term "chemotherapy" is very often used in common language to describe the anticancer medicines. Etymologically, however, the word "chemotherapy" means any treatment based on a "chemical substance". At the start of the XXth century, the term was mostly used in infectious diseases. Nowadays, "chemotherapy" almost exclusively refers to oncology and means a medicine which attacks the DNA of tumour cells.

There are dozens of anticancer compounds administered either orally or intravenously. They can be grouped as follows: 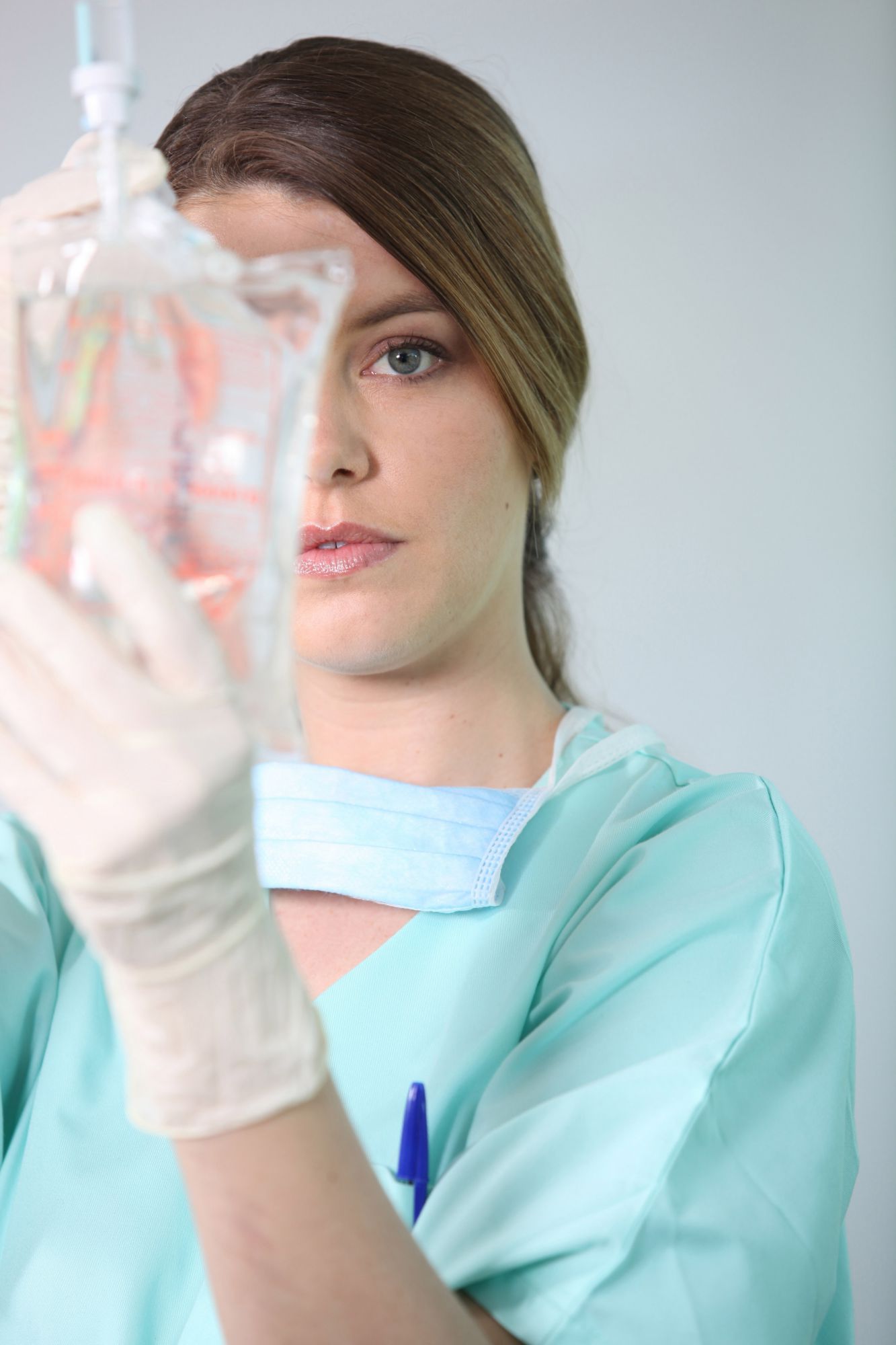 The anticancer therapies have increased in number over the last few years. © Phovoir