Antibiotics are molecules that kill (bactericidal) or reduce the growth (bacteriostatic) of bacteria.

Antibiotics are used in medicine (and in veterinary medicine) to combat bacterial infections and must be chosen according to their efficacy on the bacterium to be treated. This can be tested with an antibiotic sensitivity profile.

Antibiotics used in medicine are produced from micro-organism cultures or are entirely synthetic medicines. Alexander Fleming discovered the first of these (penicillin) by chance in a fungus Penicillium glaucum.

An antibiotic is a substance which can reduce or stop the multiplication of bacteria. The medicine is a chemical compound produced by a micro-organism or from synthetic substances.

How do antibiotics act ?

There are a great many antibiotics that are divided into different families They are very effective against bacterial infections but have no action on viral infections. Some of these medicines inhibit the multiplication of bacteria. These are then called dits bacteriostatic. Others can destroy bacteria in which case they are called dits bactericidal. As we have seen, antibiotics must not be administered in viral infections. They are of no use in these situations. On the contrary, they risk pre-disposing development of bacterial resistance to these treatments. Finally, and again to avoid the development of bacterial resistance, the duration of prescribed treatment must be followed. The antibiotic must be continued even if the fever and symptoms disappear before the course of antibiotic is finished.

There are many antibiotics, which can be classified into families according to their methods of action or molecular structure: 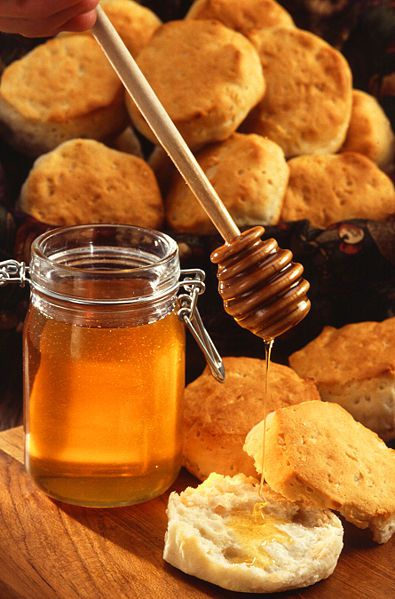