The anti-fungals (or anti-fungal agents) take their name from the Latin fungus which means mushrooms. They are medicinal products which can treat fungal infections, i.e. infections caused by microscopic fungi.

How do the anti-fungals act?

Local anti-fungals need to be distinguished from systemic anti-fungals. Fungal infections are usually found on the skin, hair, or mucosal membrane, etc. In this case an anti-fungal is usually used locally as a cream or powder. In other cases, if the fungal infection is less "accessible" (beneath a nail for example), local treatment may be combined with another treatment either injectable or orally .

Deep fungal infections mostly affect people with a weakened immune system: transplant patients, patients suffering from disorders such as HIV/Aids, or some heroin addicts. They can also occur because of intolerance to certain antibiotics. These disorders are treated with medicinal products which are administered either orally or by injection. 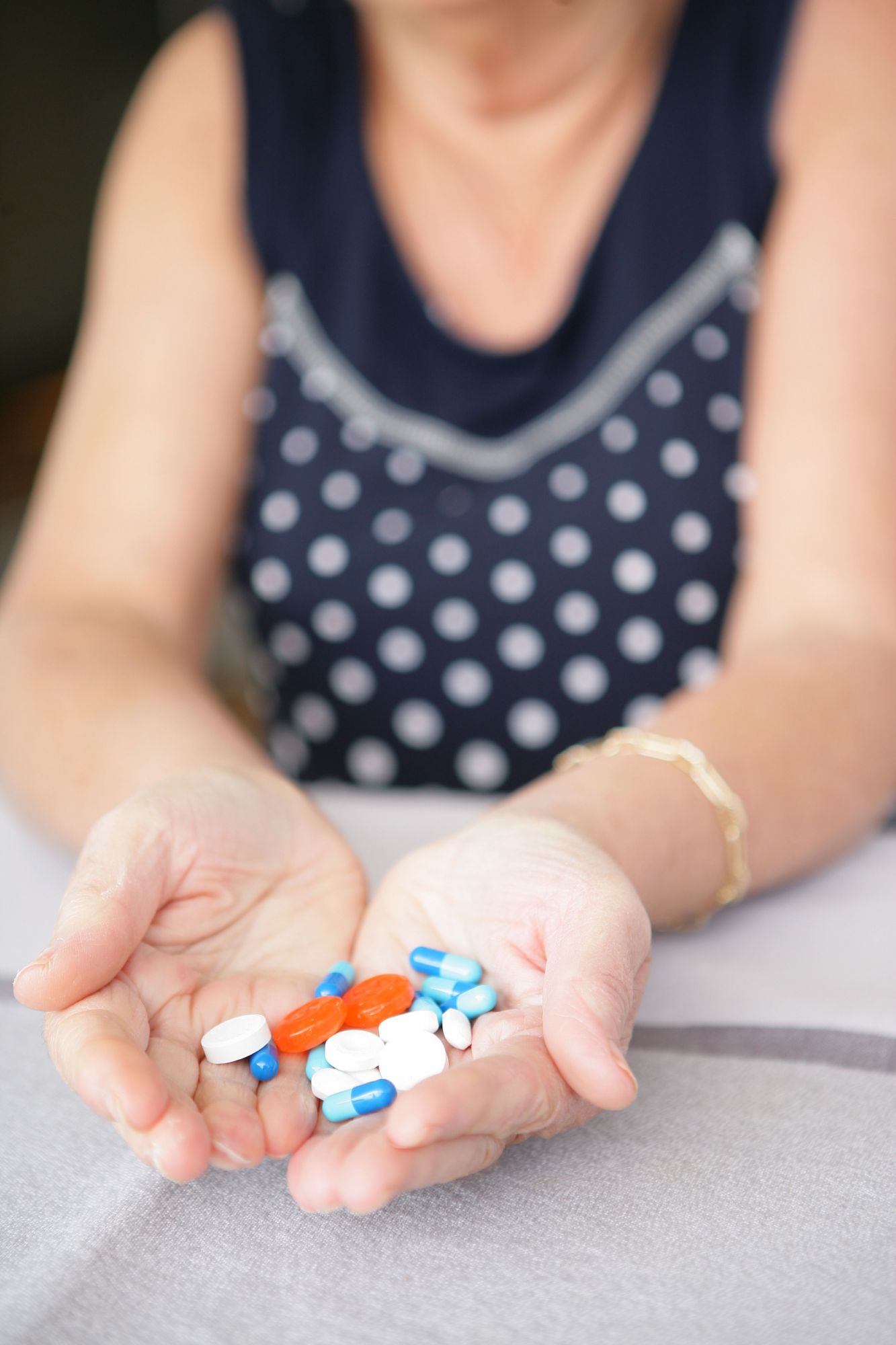