From the Greek anti (against) and algos (pain), as their name indicates analgesics are medicines intended to relieve pain.

How do analgesics work ?

In 1986, the World Health Organisation (WHO) set up a pain management protocol defined according to 3 different steps, en depending on the severity of the pain, which was defined as mild, moderate or severe:

Analgesics may be taken orally, rectally or locally (creams for application). They may also be administered via intra-muscular or intravenous injection, and sometimes through infusion pumps for the most potent analgesics. 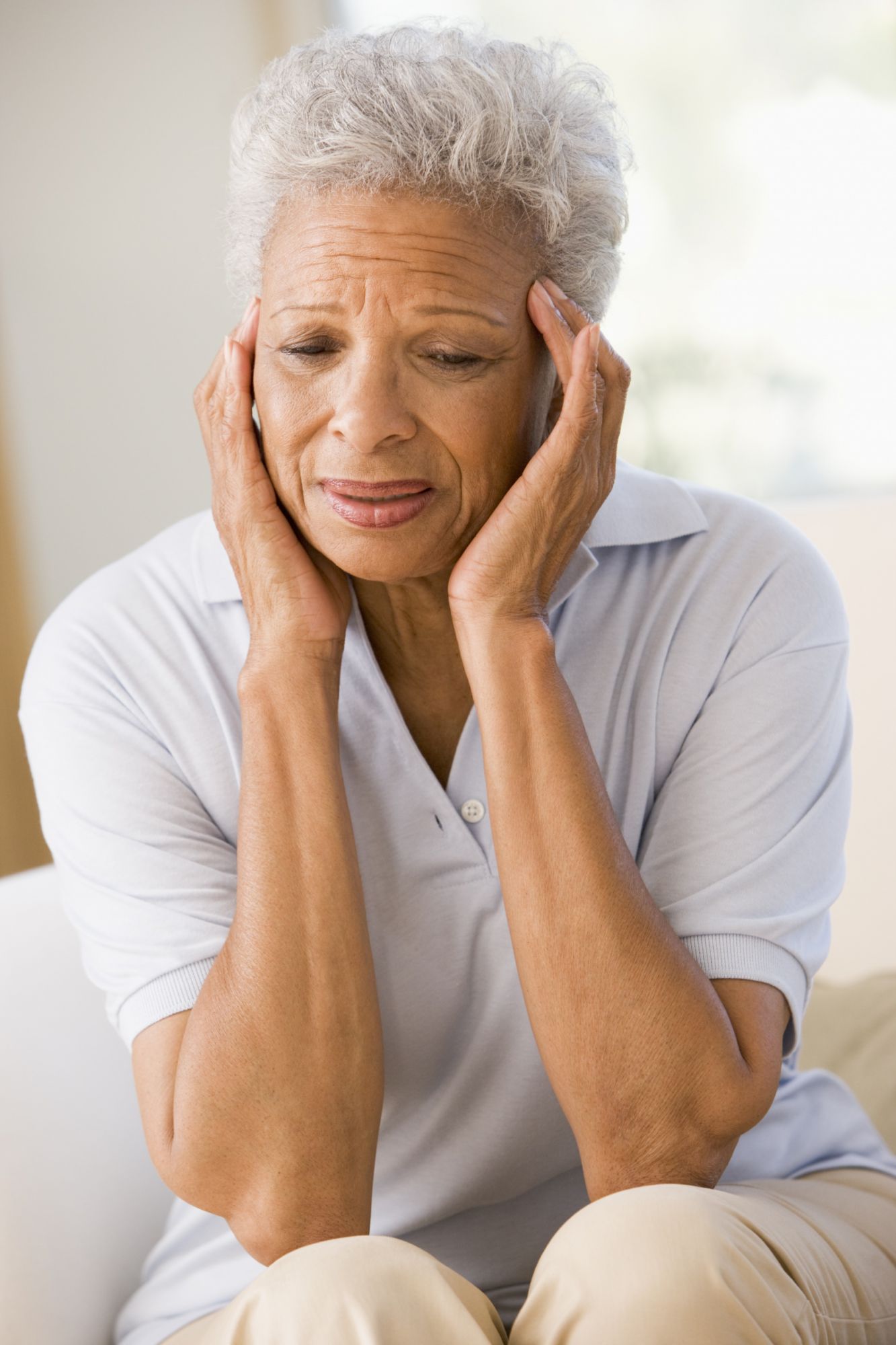