A fractal figure, or "fractal ", is to a first approximation a curve, a surface, a volume of irregular or fragmented form created by following deterministic or stochastic rules that imply internal homothety. This term "fractal" is a neologism created by the mathematician Benoît Mandelbrot in 1974 from the Latin root fractus, meaning broken, irregular.

More generally, a fractal designates objects whose structure is invariant by change of scale. In fact there is a precise mathematical theory behind these different objects in which we speak of mathematical structures with non-integer dimensions.

Fractal structures were known before their popularisation at the beginning of the 1980s, thanks to images calculated by computers which by then had become sufficiently powerful. Thus the Peano and von Koch curves were known. Today, the Mandelbrot set and the Julia set are the most well-known.

Fractals in many fields

Approximate Fractal forms are readily observable in nature. The mathematical fractal theory can provide information that is useful in several scientific fields such as: 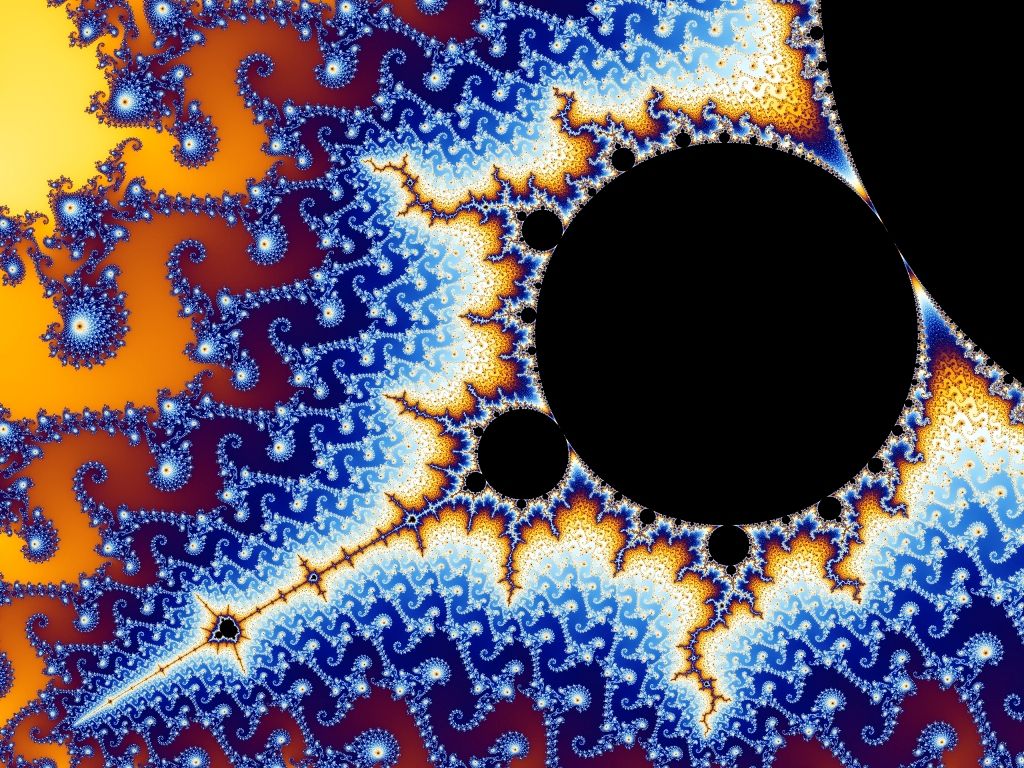