The centimetre-gram-second system (CGS) is a metric system of physical units based on the centimetre as unit of length, the gram as unit of mass and the second as unit of time. It can be used to express all mechanical values.

It was initially proposed in 1832 by the German mathematician Carl Friedrich Gauss. Then, starting in 1874, the CGS system was extended by James Clerk Maxwell and William Thomson to form a set of units adapted to the laws of electromagnetism.

It was eventually replaced by the Système Internationale d'Unités (SI) inspired by the metric system, and this has been the most widely used system of units in the world since 1946. The SI is also called the MKSA system (metre, kilogram, second, ampere). 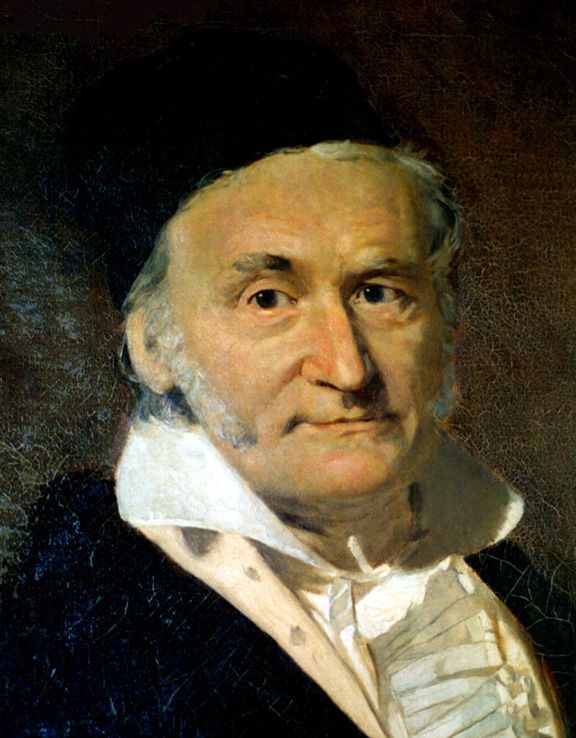