The International Union for Nature Conservation (IUNC) defines several levels of risk depending on species of fauna and flora. The category "extinct" represents species which have disappeared and the category "extinct from the wild" represents species which are only now found in captivity and of which there are no wild members of the species left.

The Threatened species are classified into three categories "in critical danger", "in danger" and "vulnerable". The first of these will undoubtedly not survive if human beings do not become involved and they are at a very high risk of extinction from the wild in the immediate future. The risk for "endangered" species is high in the short term and the risk for "vulnerable" species is high in the medium term. 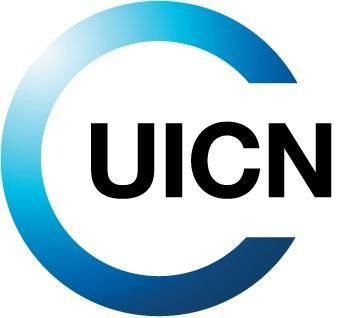