Smoke detectors must be NF certified or have an equivalent label. In France, only the French NFS 61-966 standard guarantees the reliability of devices (components, presence of low or no battery indicators and standby, presence of a test device).

Smoke detectors are intended for private areas of a residence. Deaths caused by fires are four times less likely in residences equipped with smoke detectors.

A domestic fire starts every 2 minutes in France. This is a disastrous trend with heavy consequences. A few statistics: 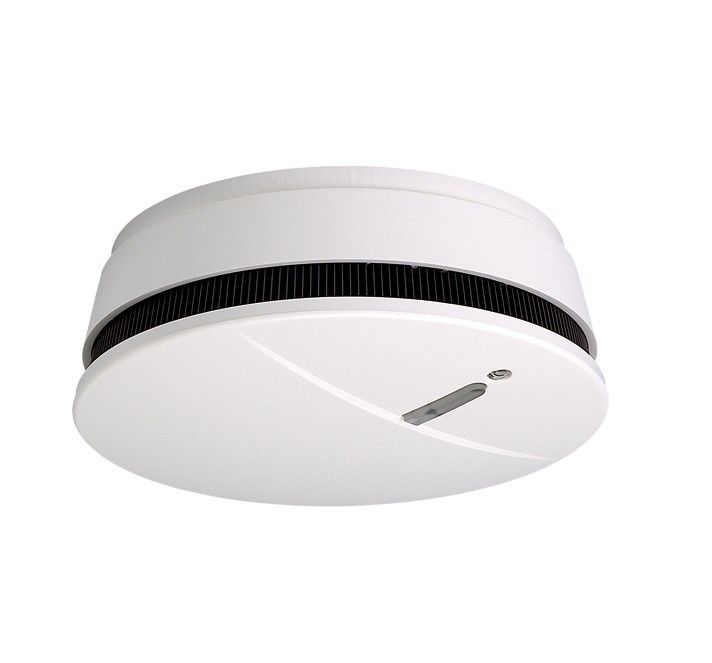