The iPod is a digital player designed and marketed by Apple Computer since 2001. To begin with, it was just an audio player, then photos were added, and the sixth generation iPod has video, with slimmer, lighter models available from 199 € for the iPod Touch 8GB.

The father of the iPod is Tony Fadel, who had previously suggested his idea to Philips and Real Networks. 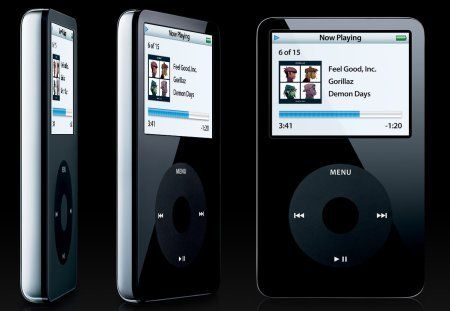