Sedimentary rock is the result of lithification. Lithification is the transformation into rock of sediment, which is deposited by water, wind (e.g. loess, which is a wind deposit formed from quartz, clay and limestone) or ice, and which come from the erosion of continents (the destruction of rocks) or living things in the biosphere that have concentrated or released certain substances (oxygen, CO2, calcium). The sediments themselves exist in several forms such as carbonated and siliceous sediments.

Attempts can be made to classify sedimentary rocks but as they are often the result of multiple mixtures in the first place, this is not a simple task. Chemical composition and mineralogy are nevertheless very helpful, together with the origin of these rocks. On this basis we can for example distinguish argillaceous (clay) rock phosphate rock saline rock and of course the well known carbonate rock or limestone. 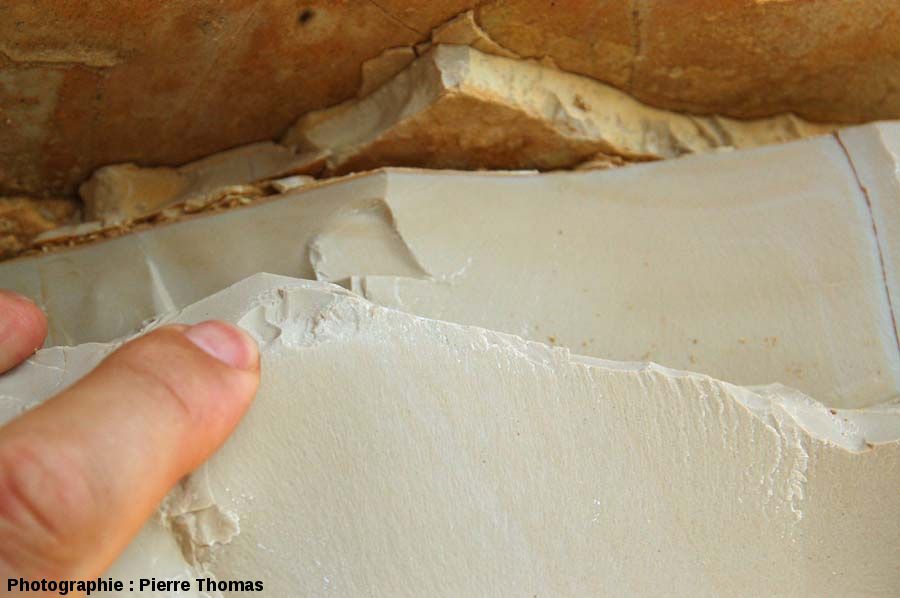