In mineralogy, the adjective polysynthetic is used to denote a crystal resulting from a structured clustering of several small crystals. 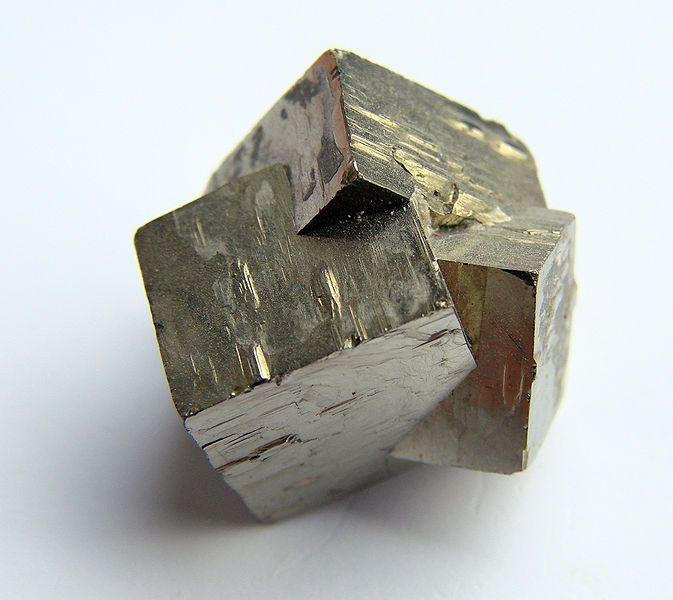