A metamorphic rock is a rock that has undergone a mineralogical and structural transformation after an increase in temperature and pressure. There are 3 forms of metamorphism:

A metamorphic rock generally has a well crystallized structure with the appearance of newly formed minerals and a leafed texture. 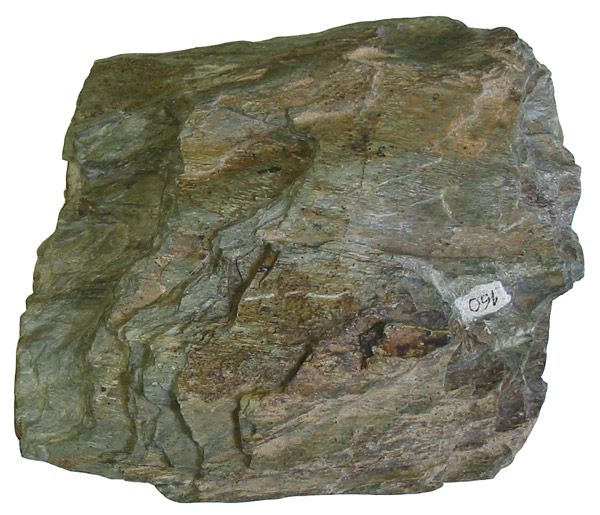 Schist is a metamorphic rock. © Maksim, Wikipedia CC by sa 3.0