In geology, gradualism is a theory developed by James Hutton according to which profound changes to the Earth, such as the Grand Canyon, are due to slow continuous processes and not to catastrophes as proposed by the theory of catastrophism.

According to James Hutton, the Grand Canyon, which is the result of a catastrophe according to the theory of Georges Cuvier, was formed by slow erosion over the millennia. © Jerome CC by-nc-nd 3.0

This theory inspired an evolution theory in palaeontology, also called gradualism, according to which the species appeared by the gradual transformation of ancestral species.

According to this theory, the population of a species is transformed slowly and progressively into a new species by the accumulation of micro-evolutionary changes in the genetic heritage.

The theory of evolutionary gradualism is opposed to that of punctuated equilibria. 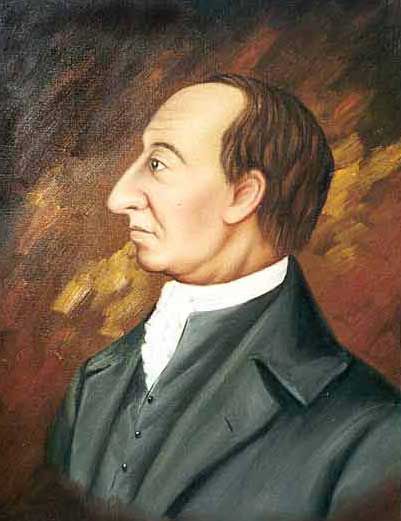