The term degassing has several meanings depending on the context.

In geology degassing is the release of gas by rocks or melting ice. This phenomenon could be at the origin of the appearance of a primitive atmosphere on some Earth-like planets. In comets this process creates their long tail.

In oceanography and in molysmology degassing consists in removing the toxic gases that accumulate in ships' tanks. In practice degassing usually describes the deballasting of ships.

This involves draining ship's ballast which may contain oil residue. This operation should normally be carried out in specially designed enclosures, but some captains practice unauthorised degassing on the open sea, which costs nothing but pollutes the marine environment. 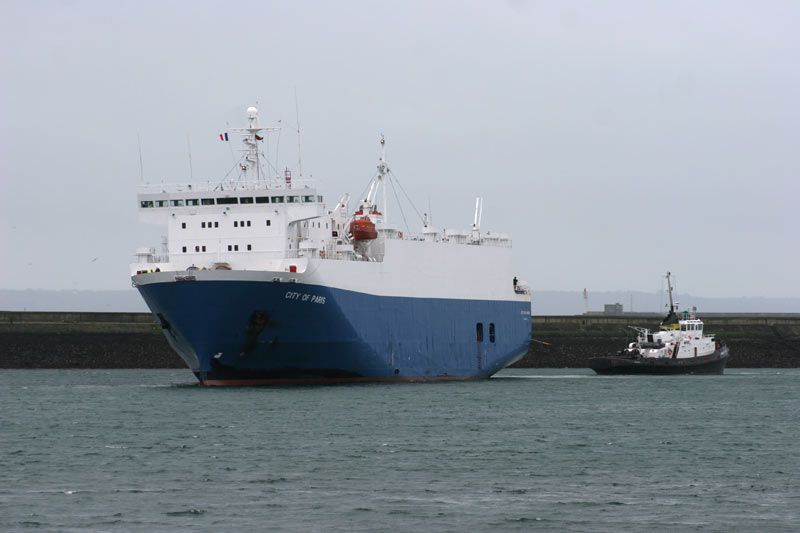 The City of Paris, under tow after being caught in the act of unauthorised degassing at sea. © Hervé Cozanet GFDL 1.2 & CC by-sa 3.0