Geodesics is the science of studying the shape and size of the earth. The mathematics of the operations needed to draw the map of a country, to measure a meridian arc, for gravimetric and spatial operations etc.

Geodesic operations are based on triangulation, which consists of determining the distance between two given points on the Earth's surface by referring these two points to a previously measured baseline using a series of triangles of which the angles are measured and which are then solved step by step. 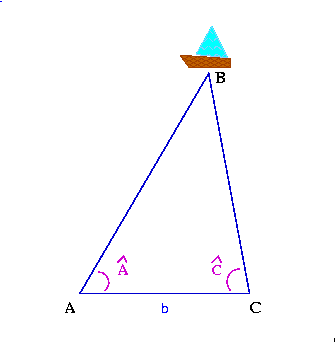