Research has shown that the accumulation of mutations in the genome of different organisms is the same order of magnitude in homologous regions (regions which are subject to the same selection pressure).

It accumulates most in regions not subject to natural selection pressure (which do not code for genes) and are minimal in parts of the genome subject to high pressure (i.e. regions, coding for functions essential for the body to survive).

Each sequence accumulates mutations at a rate specific to it dictated to it by the intensity of the selection pressure to which it is exposed. In order to trace phylogeny back (dating the separation between two species), different molecules can be used in the same way as watch hands are used to set the time:

- the second hand (high mutation rate, for example, a pseudogene) for recent events (studies of sub-populations within a species);

- the minute hand (average mutation rate, for example, cytochrome C) to examine the recent past;

- the hour hand (low mutation rate: histones) to study the distant past.

The rate of evolution of the sequence is in the same order of magnitude within the same functional class of proteins and differs for proteins with different functions. The speed of evolution of serum albumin is always faster than that of cytochrome C. These differences in rate depend both on the likelihood of a substitution appearing and its compatibility with survival of the body.

If this theory is accepted, and if the mutation accumulation rate is known, the time between divergence of species can be estimated by comparing their molecular diversity.

Arguments against the molecular clock

The molecular clock theory has been questioned on the basis of several arguments:

- The molecular clock is not believed to be constant (Goodman): beneficial mutations become established more rapidly when new species are formed;

- The molecular clock is believed to be episodic (Gillespie) and mutations only produced independently during evolution: episodes of accumulation are believed to be followed by evolutionary arrest.

Although the debate continues, it appears that the molecular clock for genes with a relatively low mutation rate functions fairly well over long evolutionary periods or even if the clock is not ticking very regularly, this is compensated for by episodes of acceleration slowing . We must also beware of estimates of divergence time based on a small number of genes. 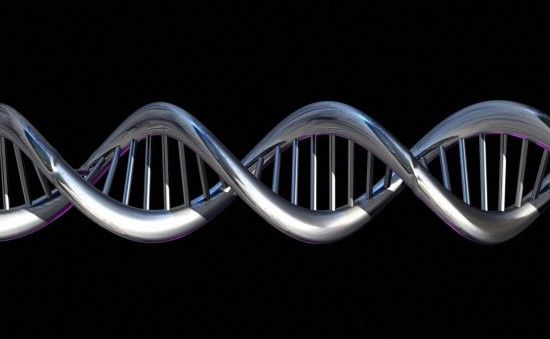