Genetic pollution is the introduction of foreign or modified genes by human beings into a wild genome.

These genes can come from domestic species, exotic species, or genetically modified organisms (GMO). The genes may be transmitted in the environment by reproduction producing a hybrid or by direct incorporation into an organism's genome. The latter mechanism of transmission is common for viruses and bacteria to a lesser extent it also occurs in multicellular eukaryotes.

Genetic pollution poses two problems. Firstly, it changes the genome of species that are adapted to their environment, which may adversely affect their evolutionary advantages and disturb ecosystems.

Secondly, they carry a risk of genetic weakening with transmission of negative evolutionary features or even genetic diseases.

This is particularly true in the case of hybridisation with domestic species selected for a specific purpose and separated from the environment. If they are fertile, these hybrids will then transmit genes which are a disadvantage in an evolutionary environment. 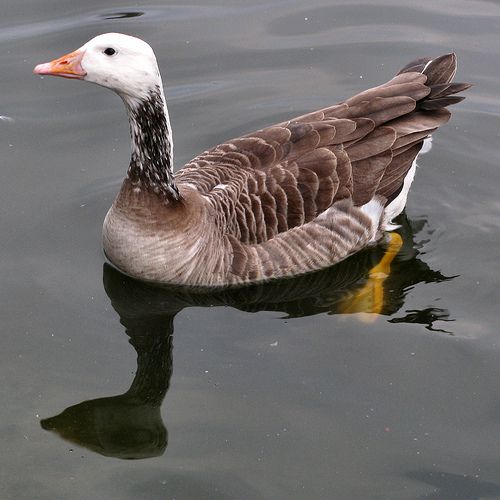