MP4 is a video file encoding standard defined by the Moving Picture Experts Group. This encoding also compresses. This format is an evolution of MPeg-2 and allows high definition and other features used on the internet such as streaming and digital rights management.

Several techniques are used to reduce the size of the video file. The images are reduced by a method called wavelets (a mathematical transformation applicable to a numerical series which breaks it down into a series of functions representing different scales, rather like the views of a landscape seen from afar and then nearer and nearer showing more and more details).

In addition, only certain images are encoded in the video, the others being "predicted". The prediction principle is based on the idea that in a scene successive images only differ slightly. An initial image is entirely encoded and the following ones are only described by modifications relative to the first one. The predicted images are reconstituted on playback. An entirely encoded image is followed by 14 predicted images. 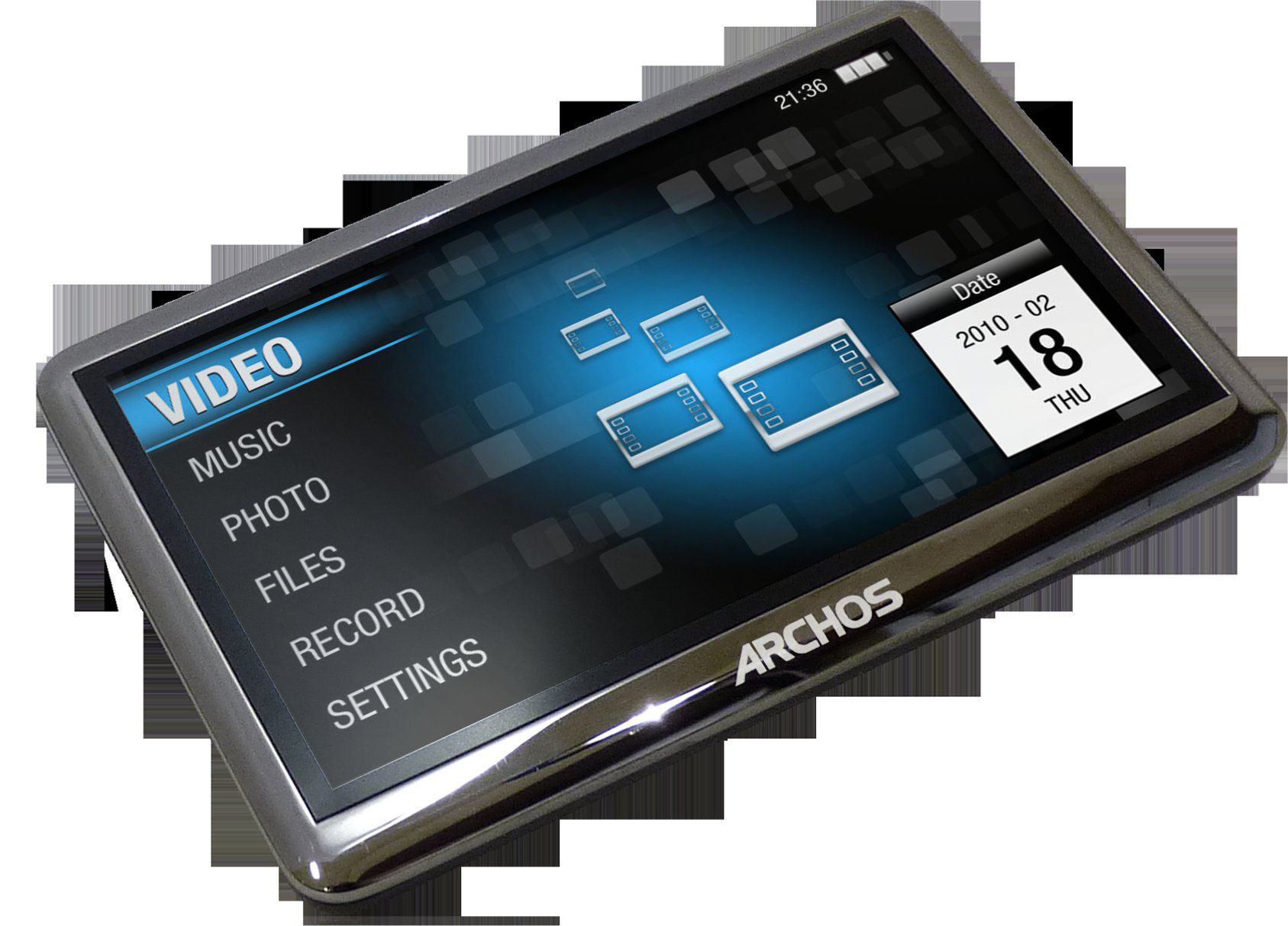 With the MPeg 4 video format, video can be played on various equipment such as computers, telephones or players such as this Archos 4-3 Vision model. © Archos