Gordon Moore, the co-founder of Intel, stated in 1965 that the number of transistors on a given size of circuit would double every year, and remain constant in price. Afterwards he corrected this to a doubling every eighteen months. He deduced from this that the power of computers would grow exponentially, and would do this for years. He was right. His law, based on an empirical observation, has been verified up to today. However, he added in 1997 that this growth in chip performance would hit a physical limit around 2017: the size of atoms. By then, our computers will have become around 1500 times more powerful than today.

A PC purchased in 2003 was five times cheaper, ten times lighter, a hundred times more powerful and much more ergonomic than in 1980. But there is a flip side to Moore's law that hardware salesmen never mention: all computers become obsolete on the day they are unpacked, at the latest. And the more functions are added to a computer, the more likely there are to be bugs. 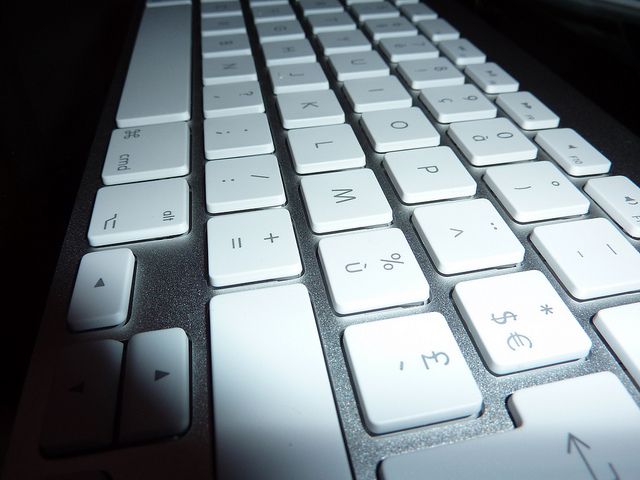