A layout engine is a software application that builds an image from digital data. The term is generic and applies to several types of program performing more or less simple tasks.

A layout engine can, for example, display an HTML page and can also build a 3D image from data about the objects to draw, their surface texture and the light sources to be taken into account. 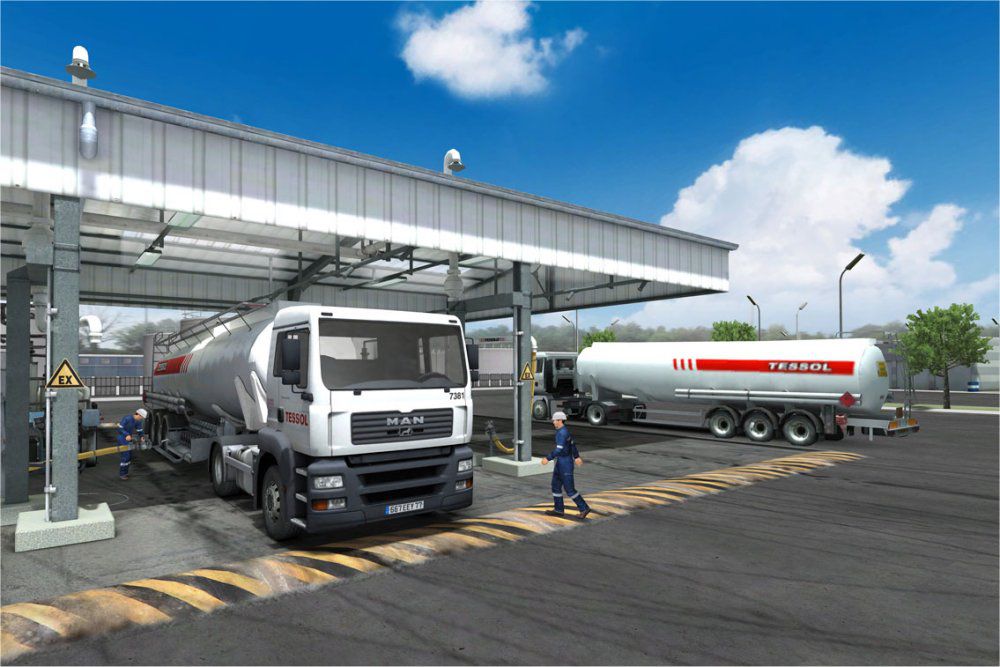 A layout engine can, for example, display a realistic image built from a multitude of data. Here we see an image of V3S, a training tool for potentially dangerous work situations designed by teams from the CNRS, the CEA, Ineris and Emissive. © Projet V3S