The GPU or Graphics processing unit is the processor dedicated to graphic data processing. With the enormous increase in their performance, GPUs can now carry out a multitude of parallel calculations. GPU was initially used for decryption, working alongside the CPU, but it is now in direct competition with its partner and is entering the supercomputer industry.

The GPU is generally embedded on a graphics card but is increasingly being built into motherboard chipsets. 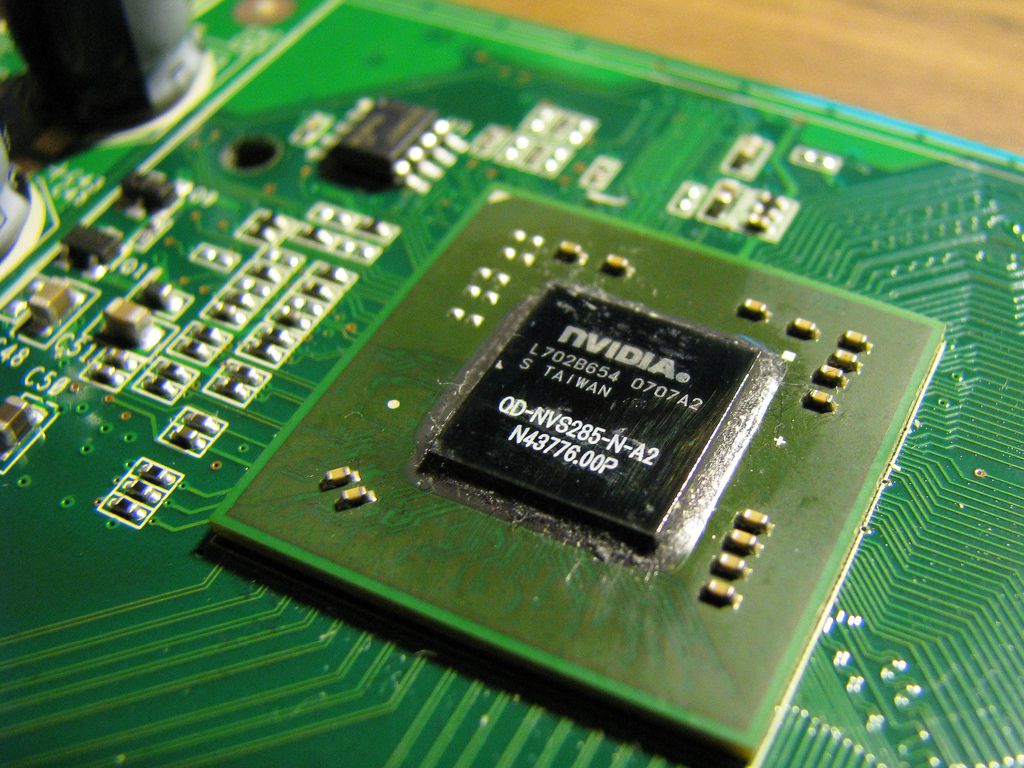