Vertical wind shear is the difference, at the same geographical coordinates, but at different altitudes, in the direction or strength of winds.

Thus, at a certain altitude, winds blow in one direction, while closer to the ground, they move in another direction.

But vertical wind shear may be beneficial: it destroys cyclones. In order for a cyclone to remain stable, warm and humid air must rise towards the top of the cyclone. When the winds shear, the eye of the cyclone dissociates from the rest of the cyclone, weakening it. 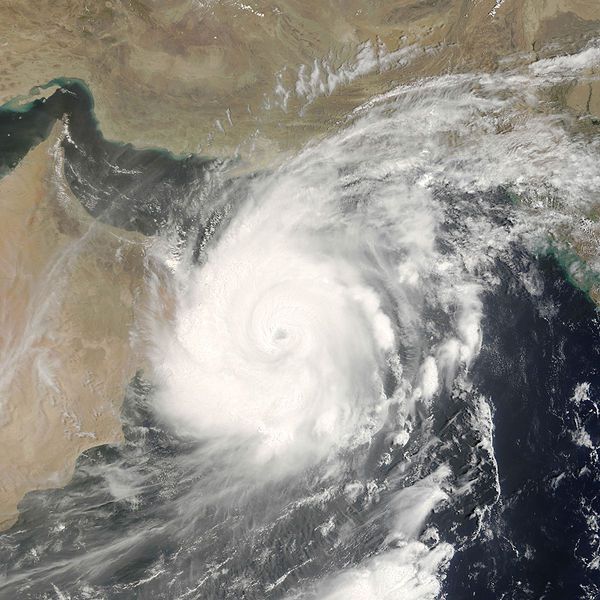