A Cévenol episode is a meteorological phenomenon that mainly occurs in the Cévennes (France) and its surrounding area.

How do Cévenol episodes form?

The phenomenon is well known to meteorologists and it is relatively well understood. Cévenol episodes form when the warm and humid air from the Mediterranean heads north. When it comes up against the mountains barrier of the Cévennes, it meets the cold air present at high altitude. These conditions are often present in autumn. They classically form rain clouds. But in this case, the clouds are blocked by the mountain and perpetually form and re-form. Thus, storms can last for several hours, causing major damage.

Few have forgotten the Vaison-la-Romaine deluge in 1992 during which 150 mm of water fell in two hours, or almost one quarter of the annual rainfall for Paris. 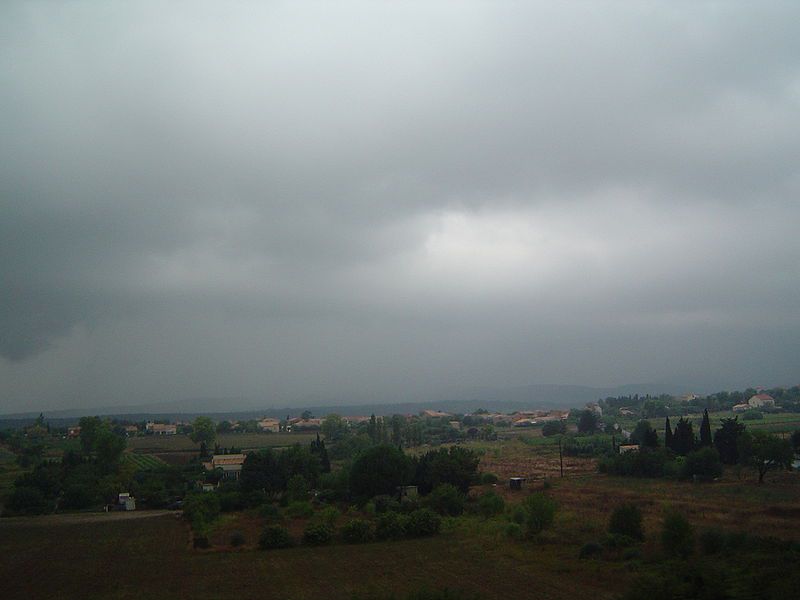