The geochemical classification of the elements, also called the Goldschmidt classification because it is the result of work undertaken in the 1920s by the chemist Victor Goldschmidt, provides an understanding of the origin of the various proportions of chemical elements in the Earth's minerals and rocks, and more generally in the rocks of planets and meteorites.

It comes from the analysis of the various mineralogical phases in the crystallisation of a magma. It has been found that elements have a tendency to collect together in the various phases.

The different classes of element 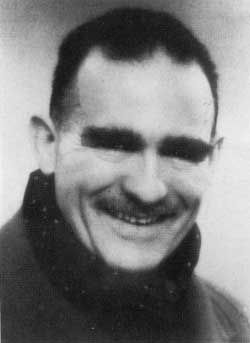 The geochemist Victor Moritz Goldschmidt. © The Geological Society of London