Carbonado, from a Portuguese expression meaning "burnt, carbonised", is a diamond in the form of a polycrystalline aggregate of microscopic fragments from 2 to 40 microns in size which is highly porous and of which the colours vary from black to green to yellow. It is also often called black diamond.

Unlike other known diamonds, it is never found in the igneous rock kimberlite. The origin of carbonado is controversial. One theory is that it is extraterrestrial in origin (from meteors or meteorites that fell to Earth about 2.3 billion years ago). 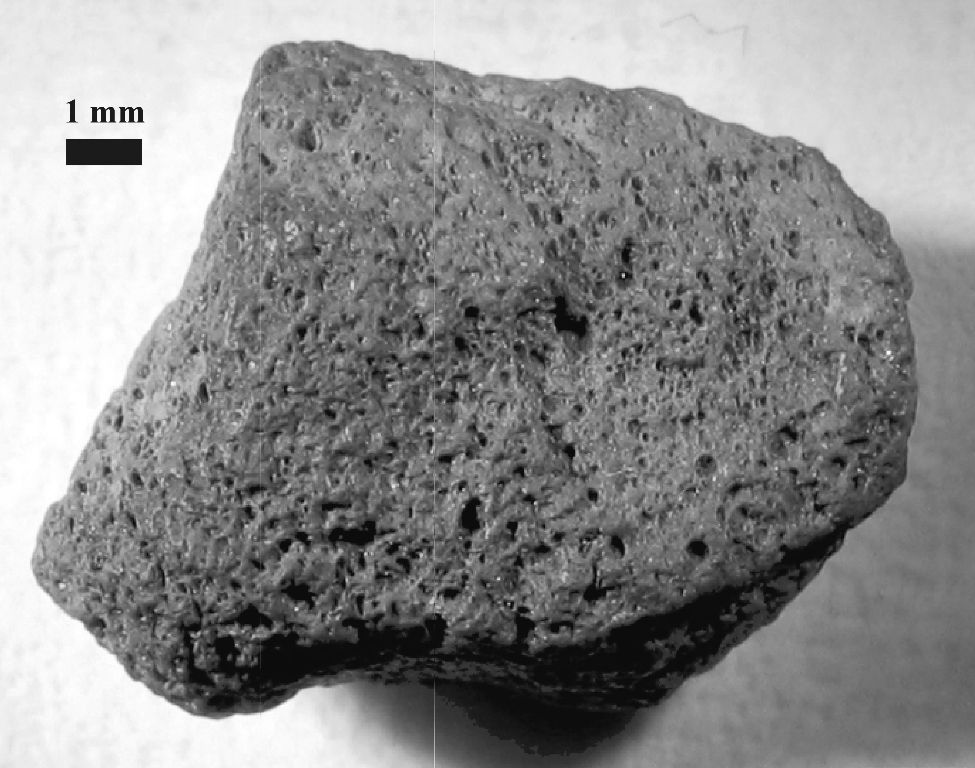