Arsenic (As), atomic number 33, is an element in the pnictogen group with properties intermediate between those of metals and metalloids. Its Latin name arsenicum is from the Greek arsenikon ("that tames the male") because of its high toxicity.

Arsenic is widespread in the Earth's crust.

It's presence in water comes from dissolved rocks and ores; in some regions, groundwater can contain large quantities because of erosion. Industrial effluents also contribute to the presence of arsenic in the water in certain regions.

Arsenic is used commercially, mainly in alloys and wood preservatives.

Inorganic arsenic occurs in the environment in several forms but, in natural waters and therefore drinking water, it is usually in the form of trivalent arsenite (As(III)) or pentavalent arsenate (As(V)). Organic arsenic in its various forms which is abundant in fish and shellfish is much less dangerous for the health and is easily eliminated by the organism.

Drinking water containing arsenic is the greatest threat to public health. Furthermore, exposure at work and to mining and industrial effluents can be locally very high.

Effects of arsenic on health

The symptoms of arsenic poisoning differ between individuals, population groups and geographic areas. Therefore, there is no universal definition of chronic arsenic poisoning which complicates the assessment of the disease burden. Similarly, there is no method for distinguishing between arsenic-induced internal cancers and cancers caused by other factors.

Prolonged exposure to arsenic in drinking water can cause skin, lung, bladder and kidney cancer, as well as other skin alterations such as changes in pigmentation and/or hyperkeratosis. For concentrations of arsenic lower than 0.05 mg/litre in drinking water, an increased risk of lung and bladder cancer as well as of cutaneous lesions linked to arsenic has been identified.

The absorption of arsenic through the skin is minimal, so that washing hands, bathing, doing the washing etc. in water containing arsenic is not a health hazard. 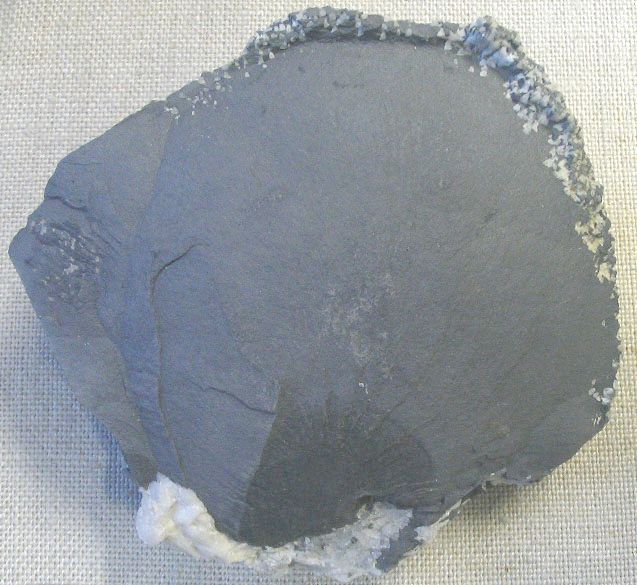