Acetylation is a chemical modification consisting in adding an acetyl group (COCH3) to a molecule.

In biochemistry, acetylation is catalysed by specific enzymes, acetyltransferases.

The role of acetylation in biology

Acetylation is a common post translational modification of proteins.

Acetylation takes place on lysine residues of basic histone proteins, which combine with DNA to regulate gene expression. Acetylation has the effect of modifying the affinity of histones for DNA and loosening their molecular interaction. Thus,DNA is more available for hosting RNA polymerase which can transcribe the genes of the region concerned. 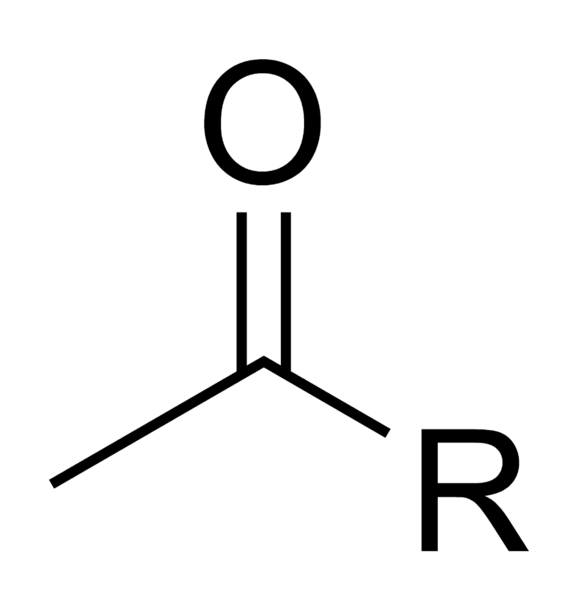 Acetylation is the addition of an acetyl group to a molecule. © DR