The western red cedar, or giant arborvitae as this name indicates, is an imposing tree often growing to between 50 and 60 m high!

The western red cedar (Thuja plicata), a member of the Cupressaceae family, is also called the "Pacific redcedar", the "shinglewood", or the "giant cedar".

This tree has a conical, then tubular structure. Its purple purple bark becomes grey and cracks as the tree ages. Its foliage, which is persistent in winter, is formed of flat branches covered with scale-shaped leaves. The leaves are in opposite pairs, and the successive pairs are at 90° to one another. Its branches are green on top and green with white patches underneath. This is a monoecious species, producing unisexual flowers in the form of small terminal catkins. Its 15 to 20 mm long and 4 to 5 mm wide cones are slender and formed of overlapping scales.

This conifer grows on the slopes of the Rocky Mountains in the western United States. It was introduced into Europe in 1853 by a well-known botanist, William Lobb.

This species grows in all types of soil, even calcareous soil. It likes sun or partial shade. It suffers in periods of drought and intense heat, which is why it is found in humid regions.

The wood of the western red cedar has a particular smell. It is soft, light and its colour varies from yellow, for sapwood, to pinkish brown, for heartwood. Highly resistant to rot, this wood is sought out to make shingles, boats, exterior cladding and window frames. 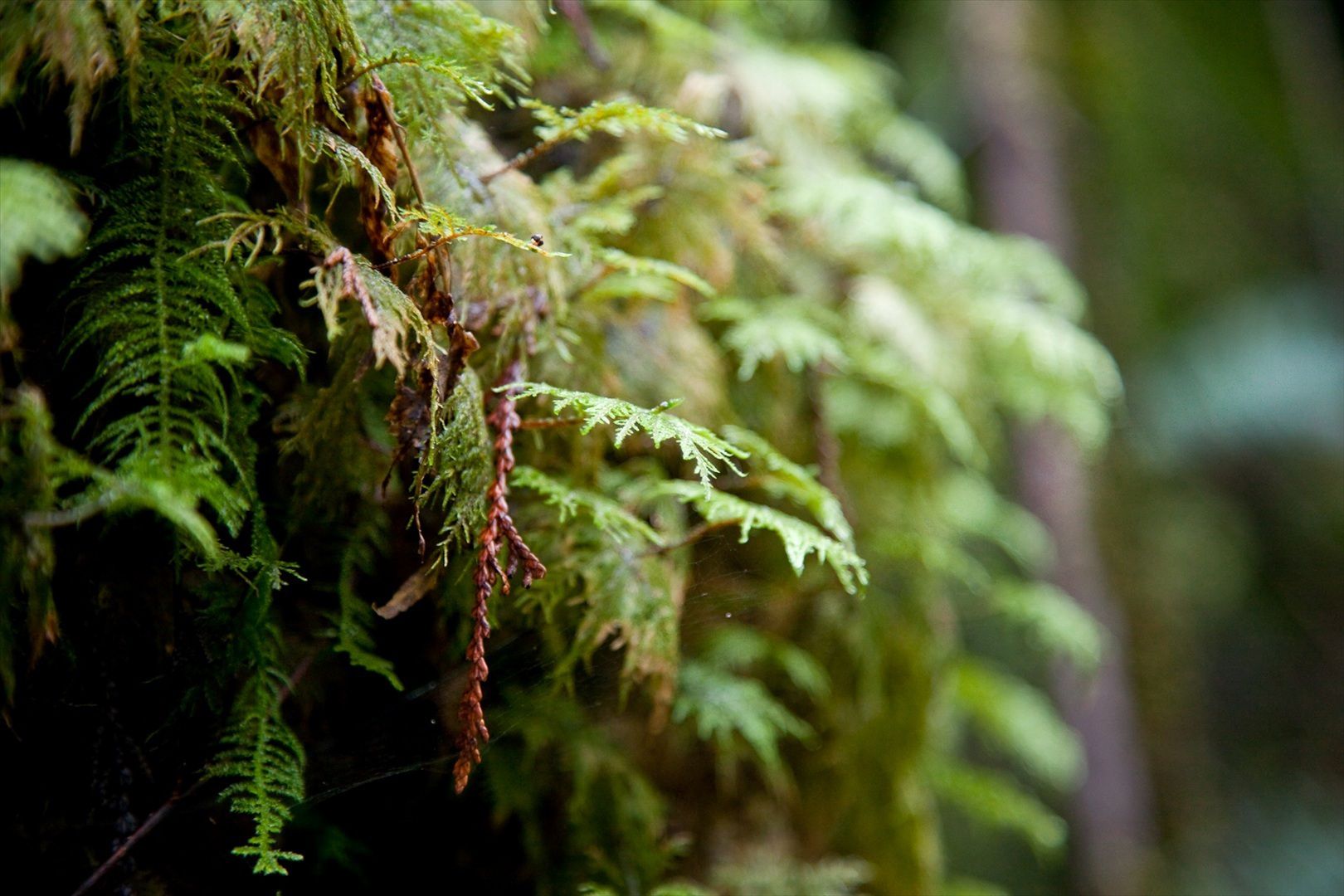