Western hemlock is a resinous tree originally from North America, in the Pinaceaefamily, from the Tsuga genus. There are about a dozen known species having variable growth rates, which are more or less hard and strong. Growing from Southern Alaska to Northern California, Tsuga heterophylla or Western hemlock is a variety that grows quickly, is light in colour and is used in construction. As it has a very low resin content, once dry its wood is a little less solid than Douglas pine, but more solid than spruce. 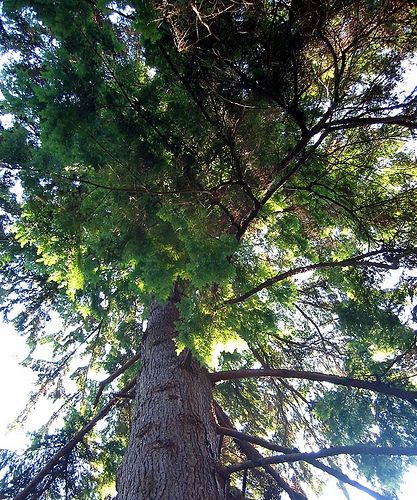