These forests, mainly composed of conifers, have a limited distribution along a few coasts, often mountainous, of Western Europe, North America and the South of Latin America, as well as New Zealand, Tasmania, Japan and the Korean peninsula. 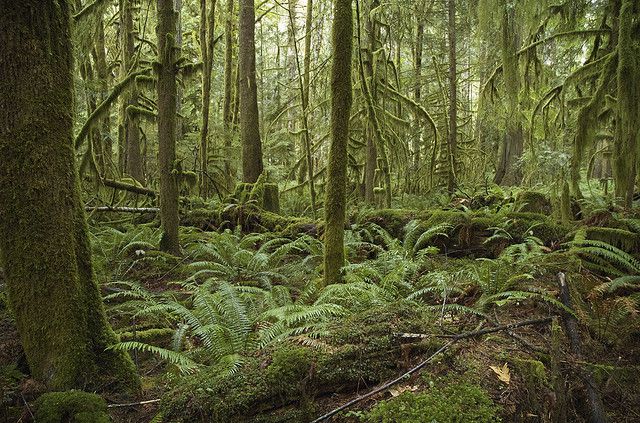