The sour cherry (Prunus cerasus) is a member of the Rosaceae family.

Botanical description of the sour cherry

The structure of this tree varies according to its many varieties. The Bigarreaux and Guigne varieties are tall and slender, and the Montmorency variety is small and spreading. Its reddish brown bark is smooth and comes off in circular strips as the tree ages. Its deciduous leaves are oval, dentate, 8 to 12 cm long, and dark green turning yellow and red in the autumn. This species produces magnificent blossom in March-April, with white flowers clustered into small bouquets. Its fruit are fleshy, sweet and rich in vitamin C.

The sour cherry was cultivated in Antiquity in Greece, the Roman empire and Asia Minor (Anatolia, Caucasus) and to a limited extent in China. It currently thrives in many countries.

Growing conditions of the sour cherry

The sour cherry adapts to practically all climates and requires little maintenance and no special watering schedule. It prefers full sunlight, but can also grow in partial shade. It does not tolerate drought, and does not grow particularly well in very humid soils. 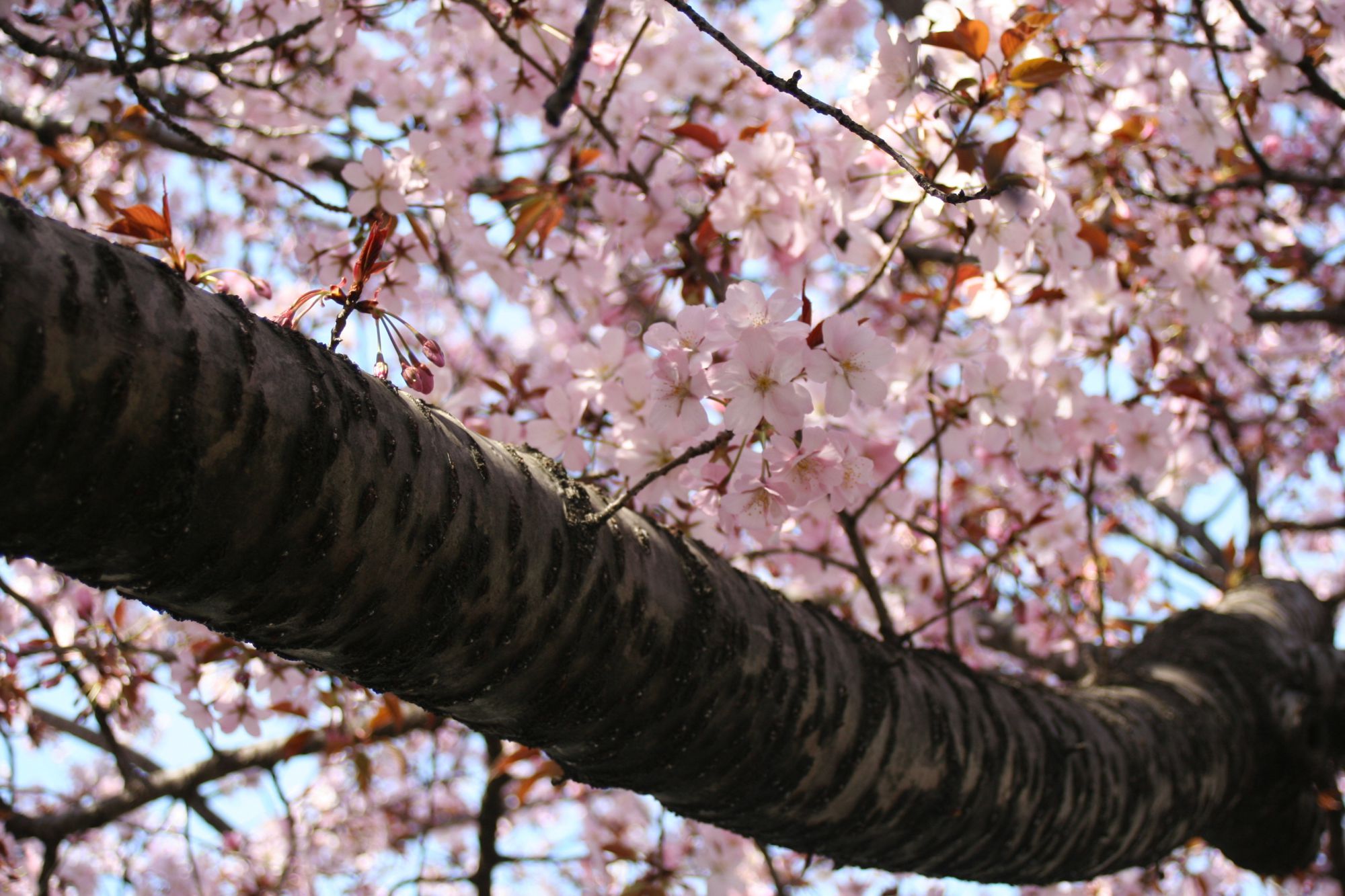