Oat is a plant cultivated in all temperate regions. Like wheat, it belongs to the Poaceae family, and can reach a height of 1.50 metres and has long and thin leaves. At the end of its large stems it has flowers and ears in which the plant's seeds are found.

Its seeds can be pressed. Once released from their envelope the seeds become oat flakes. The envelope is not necessarily thrown away. In fact, it provides oat bran, which has been often studied and may have the property of lowering blood cholesterol levels.

Like all seeds, oat seeds contain starch. This is the slow sugar by definition that is especially found in pasta. This is why oats are very valuable for transit problems (constipation), appetite problems or fatigue (asthenia). Oat seeds can also soothe minor anxiety problems as they contain a small quantity of alkaloids which act on the nervous system.

The plant also contains other mineral substances such as iron, zinc and manganese. Oats also have other benefits. They are supposed to act againstinsomnia and soothe rheumatism and gout. To this end, an infusion of 3 g of dried herbs in 25 cl of water is recommended. It is best to drink this before going to bed.

Oats for the skin too

Oats are also used for external applications, to treat itching. To this end, boil 20 g of dried plant in a litre of water and pour this brew into the bathwater. This oat milk can also be used in compresses placed directly on the affected areas. One last point: oat seeds and straw are also used in the cosmetics industry. They are used in the production of many products such as oat milk and especially sun creams. 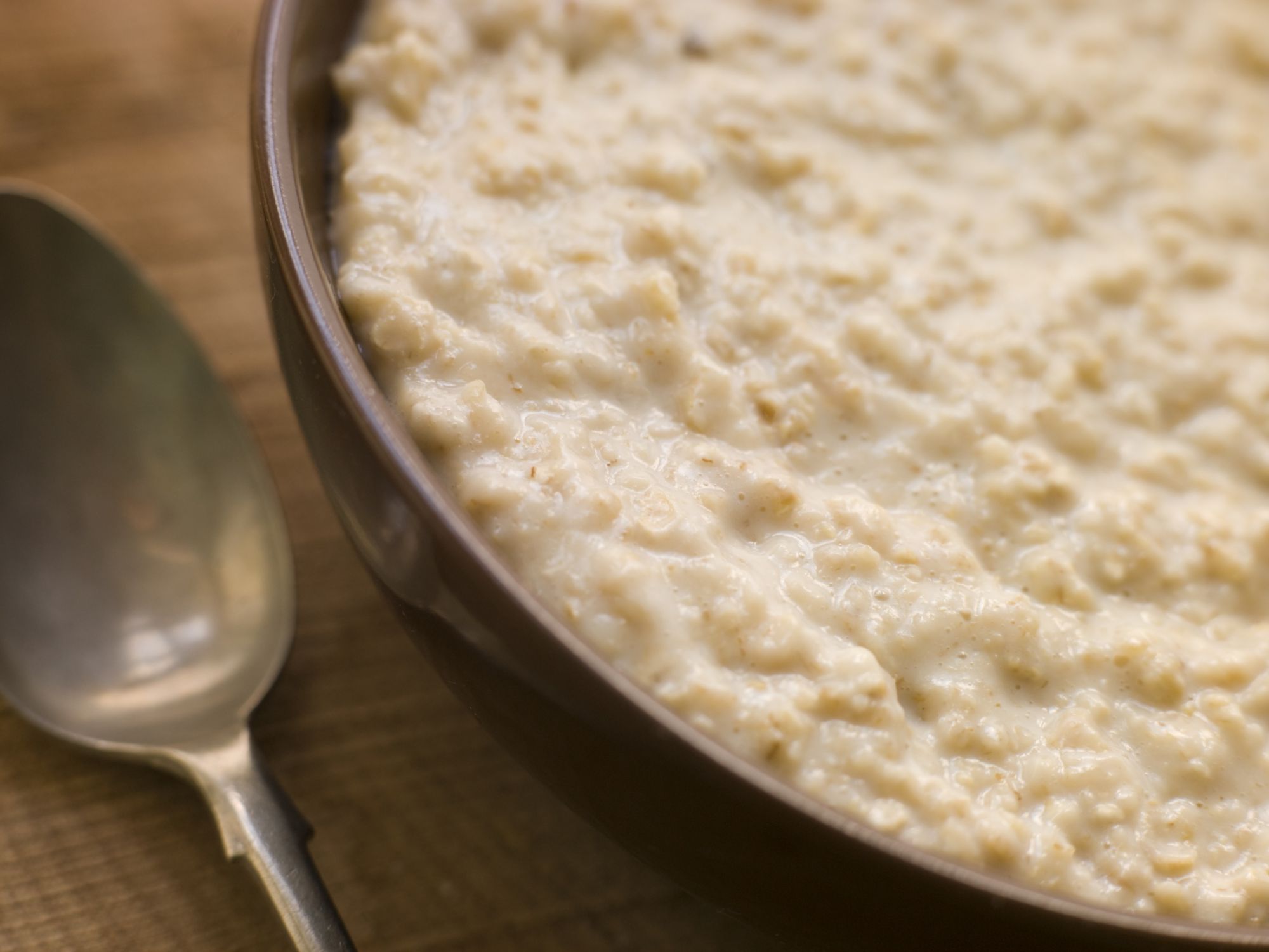