The Lebanon cedar is a beautiful tree measuring between 20 and 30 metres in height with an imposing circumference which can, in certain conditions, reach up to 4 metres!

This species (Cedrus libani), belongs to the Pinaceae family.

The trunk of the Lebanon cedar is almost always divided into several large branches which divide into horizontal branches, forming a table at the top. Its bark is dark grey, smooth and shiny, and cracks over time into small scales. Its persistent foliage is of prickly 3 centimetre needles of a triangular cross section and grouped into bundles on short branches. It blooms in September - October unlike most conifers, which bloom during the springtime. Its male flowers are brown, elongated and cone-shaped catkins, while its greenish, small spherical female flowers appear at the end of short branches. Its fruit are erect 10-centimetre cones. They flake away on the tree in three years only leaving the central, empty stem.

Cedrus libani. © Maggie and her camera, Flickr CC by nc 3.0

According to the Bible, this tree prospered in the Middle East and especially Lebanon where it gets its name from, a country where only sparse forestsremain today. This cedar was introduced into Europe in 1650, and the story goes that in 1734, the famous French botanist Jussieu brought back a seedling by hiding it in his hat! Today this species prospers in the Jardin des Plantes in Paris.

The Lebanon cedar can grow at altitudes of up to 1,200 m in association with other conifers. It is not very demanding in terms of soil, but prefers sunny locations and suffers in stagnant humid conditions. It needs a mix of sandy soil.

This tree is essentially used for ornamental purposes. Its young spring shoots are used in gemmotherapy. 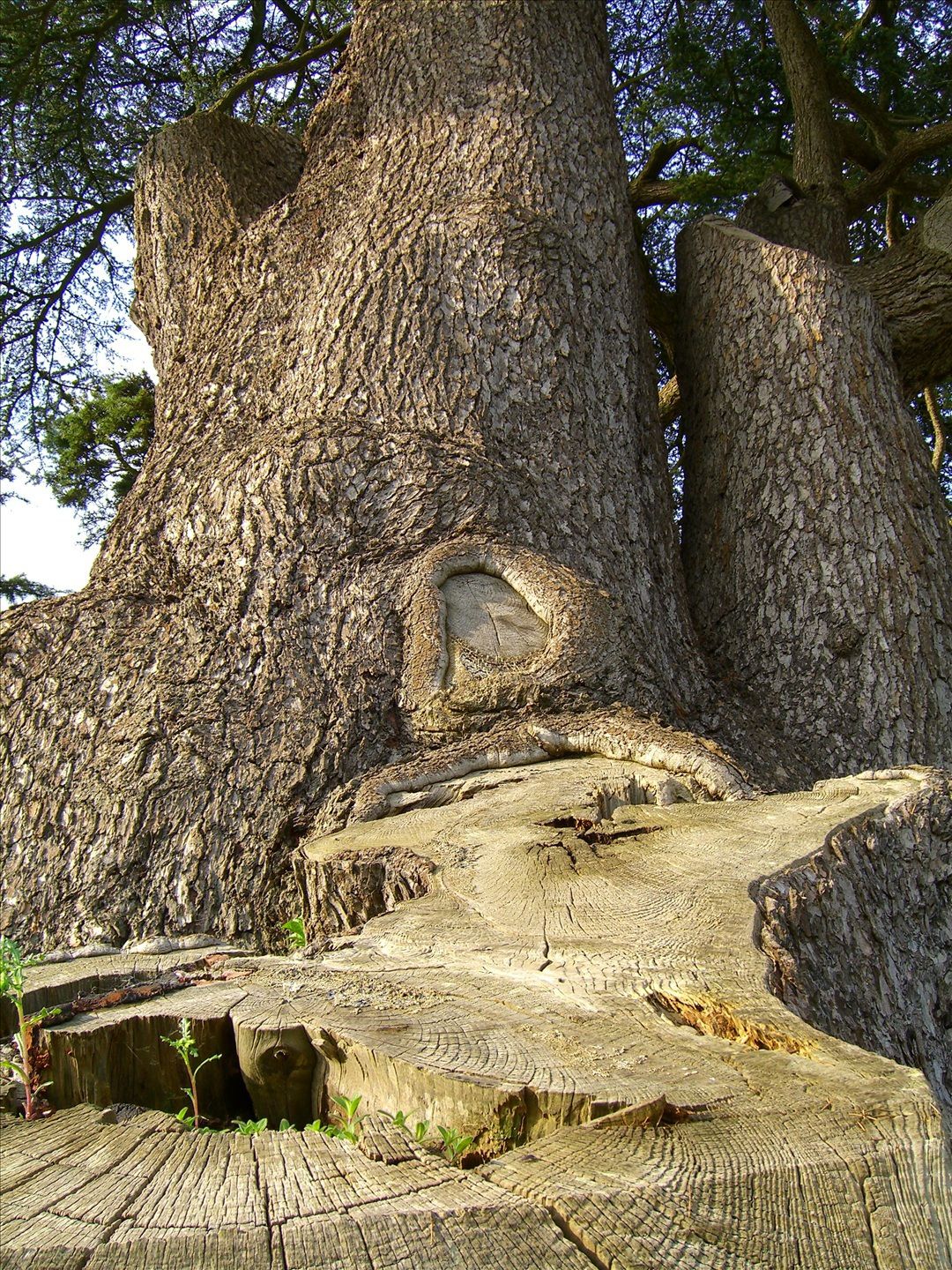