A heliophile plant is a plant that thrives when exposed to the sun and its rays (light, ultra-violet, heat). 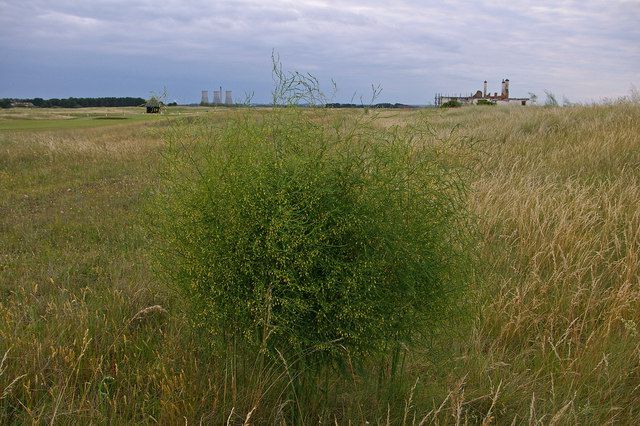