Sweet fennel is a large perennial herb, originally from the Mediterranean basin. It belongs to the Apiaceae family and its popularity as a medicinal plant dates back to Antiquity. It was already used by the ancient Egyptians, then by the Greeks and the Romans. It is still widely cultivated today, both for its medicinal qualities as well as for culinary uses.

This herb, with its lobed leaves on spindly lashes and umbels of white flowers, is characterised by a smell very similar to that of anise. It is very rich in fibre, in vitamins A, B, C and E, as well as in minerals and trace elements (calcium, potassium, magnesium, iron, phosphorous) and... anethole. Also found in anise - which is why these two plants have a similar smell - this alcohol is at the origin of fennel’s main medicinal properties.

With fennel, say goodbye to flatulence…

The fruit of the fennel (which is, in fact, its seed) is traditionally used to stimulate digestion and treat minor digestive problems: flatulence, epigastric bloating, reflux and burps. This is why it may be particularly useful at the end of a too hearty, too fatty or... too boozy meal. Ladies also appreciate its antispasmodic effect for painful menstrual periods or, again, intestinal troubles.

Some authors also say fennel seeds have anti-cancer properties. They also seem to have a protective effect against some cardiovascular problems. The root is considered to be purgative. In other words, it is supposed to facilitate the urinary and intestinal elimination of waste from the organism.

Easy on the anethole

In high doses, anethole is toxic. Even so, it is widely used in the food and agro-food industries where it is always used in carefully measured doses. It is also an ingredient of many very well-known alcoholic aperitifs... to be drunk in moderate quantities. 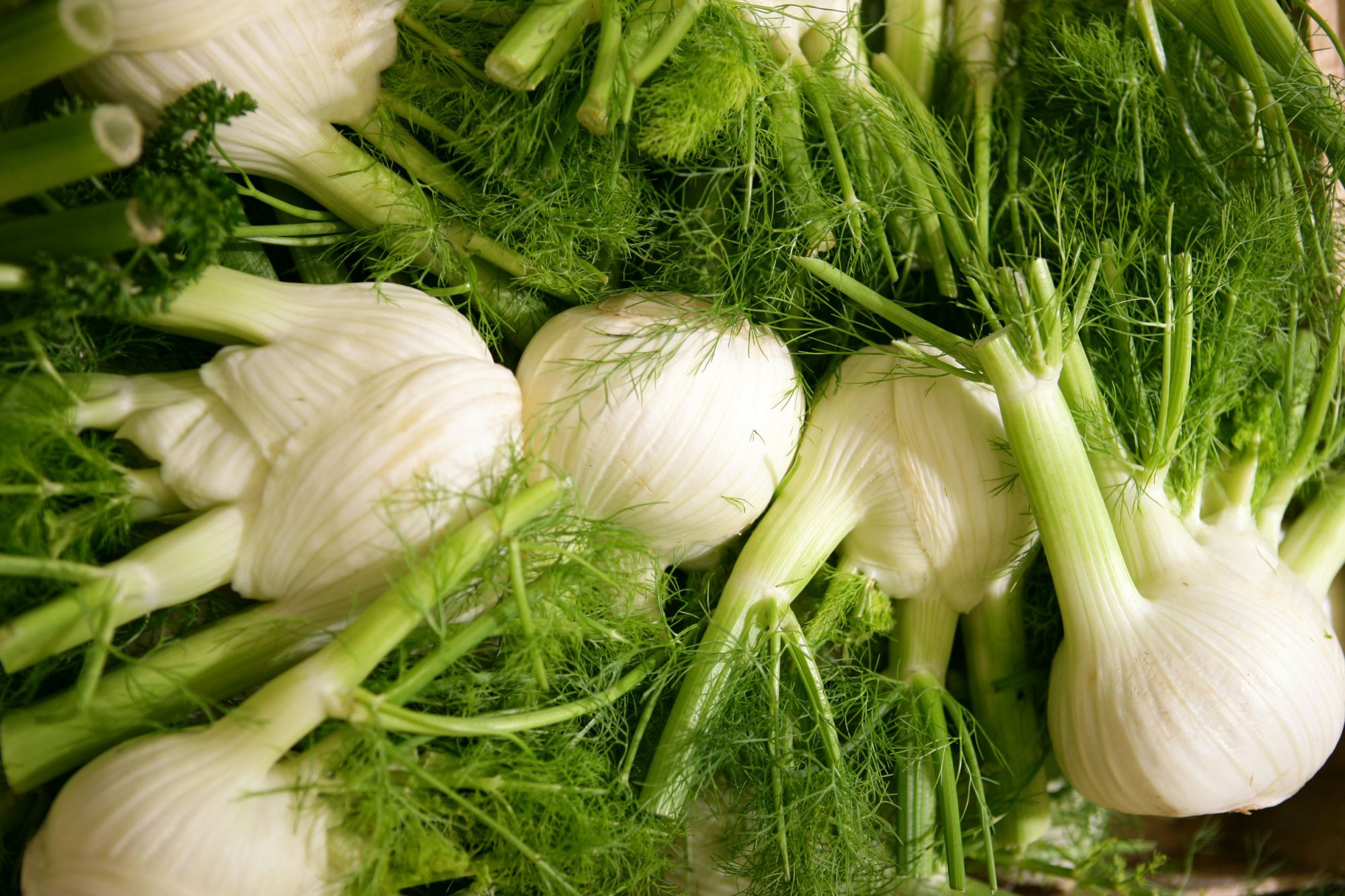 Some fennel to help digestion… © Phovoir