The European larch is a valued addition to gardens due to its quick growth and the orange tint that its foliage takes on in autumn. It is one of the rare conifers that loses its leaves in winter. In the wild, essentially in the mountains, it can reach heights of 30 to 40 metres.

The European larch is a conifer. © Open Eye, Flikr CC

The European larch (Larix decidua) belongs to the Pinaceae family. It is also called the "Alpine larch".

It is a large tree with a pointed then ovoid top, but always well defined. The bark of its trunk becomes grey and cracks with age. Its branches are horizontal or hanging. This species is different from other trees in its family due to its deciduous, acicular needles, which are not very tough, tucked into rosettes on short branches or isolated on long branches. Its needles are bunched into clumps. This is a monoecious species that has small unisex catkins, arranged on short branches. Its male flowers are protruding and yellowish, while its female flowers are ovoid and yellowish. Its cones measure from 20 to 40 millimetres, are ovoid and have thin and tight scales.

This species essentially grows in Central Europe, in the Alps at an altitude of between 1,400 and 2,400. In France, it is especially found in the Brianconnais, Queyras, Ubaye, Devolu and Mercantour regions, as well as in the plains, following its introduction by man.

This is a species that loves light and needs a dry atmosphere, a long winter rest and land with an abundant water supply. But this tree can also grow in poor soil, whether acidic or calcareous, which it can help enrich. On the other hand, it does not tolerate compact and hydromorphic soil.

Larch wood is rotproof and of a good quality, it is used to build roofs, in the form of shakes. 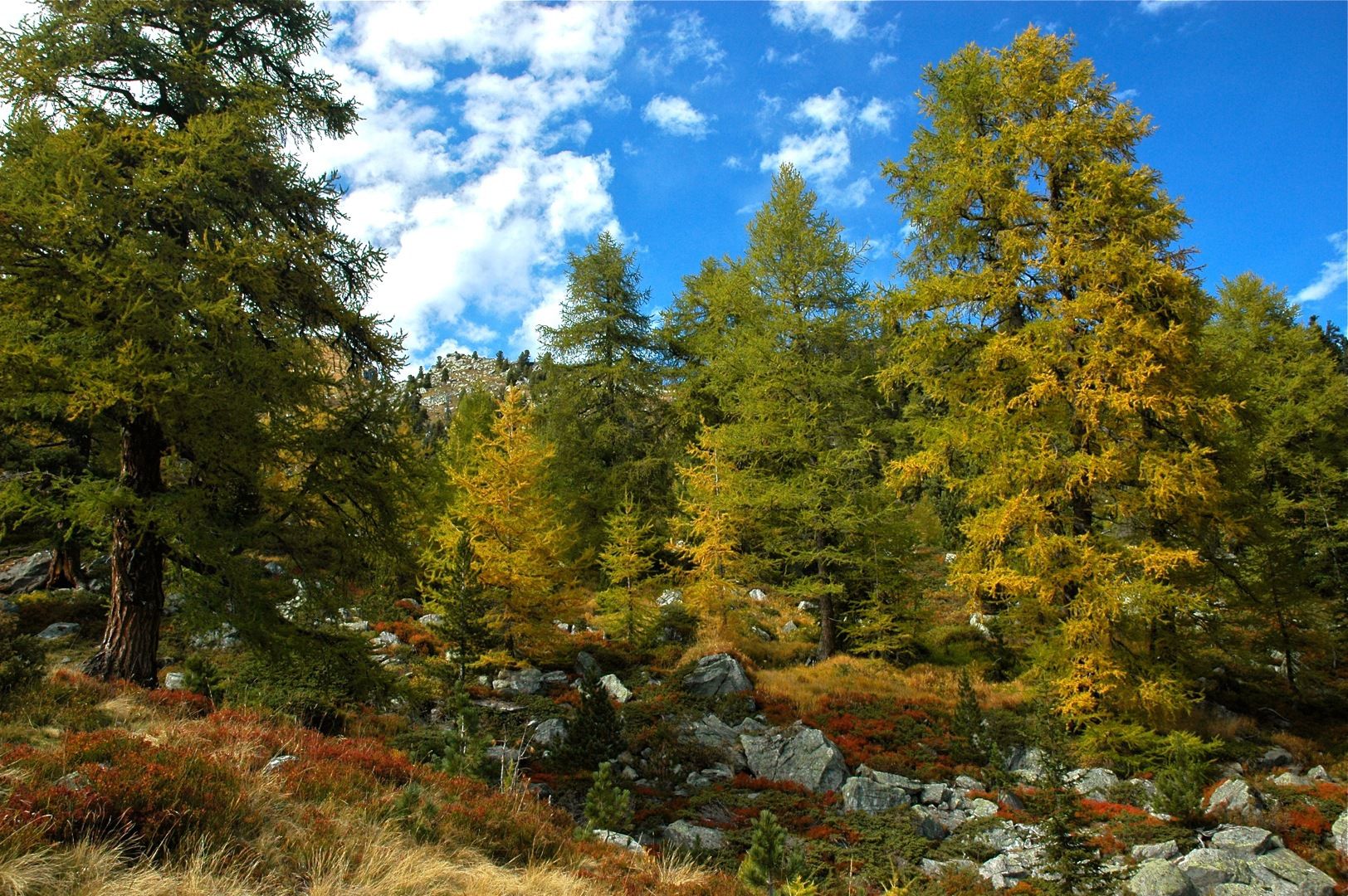