The downy oak is a beautiful tree which, in the South of France, sometimes reaches heights of 30 metres.

The downy oak (Quercus pubescens), a member of the Fagaceae family, is also called the "pubescent oak".

The downy oak has a broad and clear crown. Its trunk is often short and twisted. Its blackish bark thickens with age and cracks quite quickly. The year's branches are pubescent and greyish. Its buds are brown, ovoid and pointed. Its deciduous leaves are alternate, smooth on top and pubescent underneath, with a limb 6 to 8 centimetres long and triangular, oblong lobes. This is a monoecious species which produces hanging, yellowish male catkins in April at the base of young branches. Its female flowers have bright red stigma and are located at the ends of the branches. Its sessile glands are clustered.

The trunk of the downy oak is often twisted. © remuz, Flickr CC 3.0 unported

The name of this species comes from the Latin word " pubescens ", which refers to the existence of short, soft hairs on the underside of the leaves and young branches, a method the tree uses to adapt to drought. This oak is especially found in Southern Europe and the Middle East. In France it is not found in the Brittany or Landes regions.

The downy oak has hair on the under side of its leaves. © dianesfra, Flickr CC 3.0 unported

The wood of the downy oak is hard and difficult to work with and is therefore used mostly for heating. The major interest of this tree comes from it being a truffle tree, meaning that its presence encourages the growth of truffles. 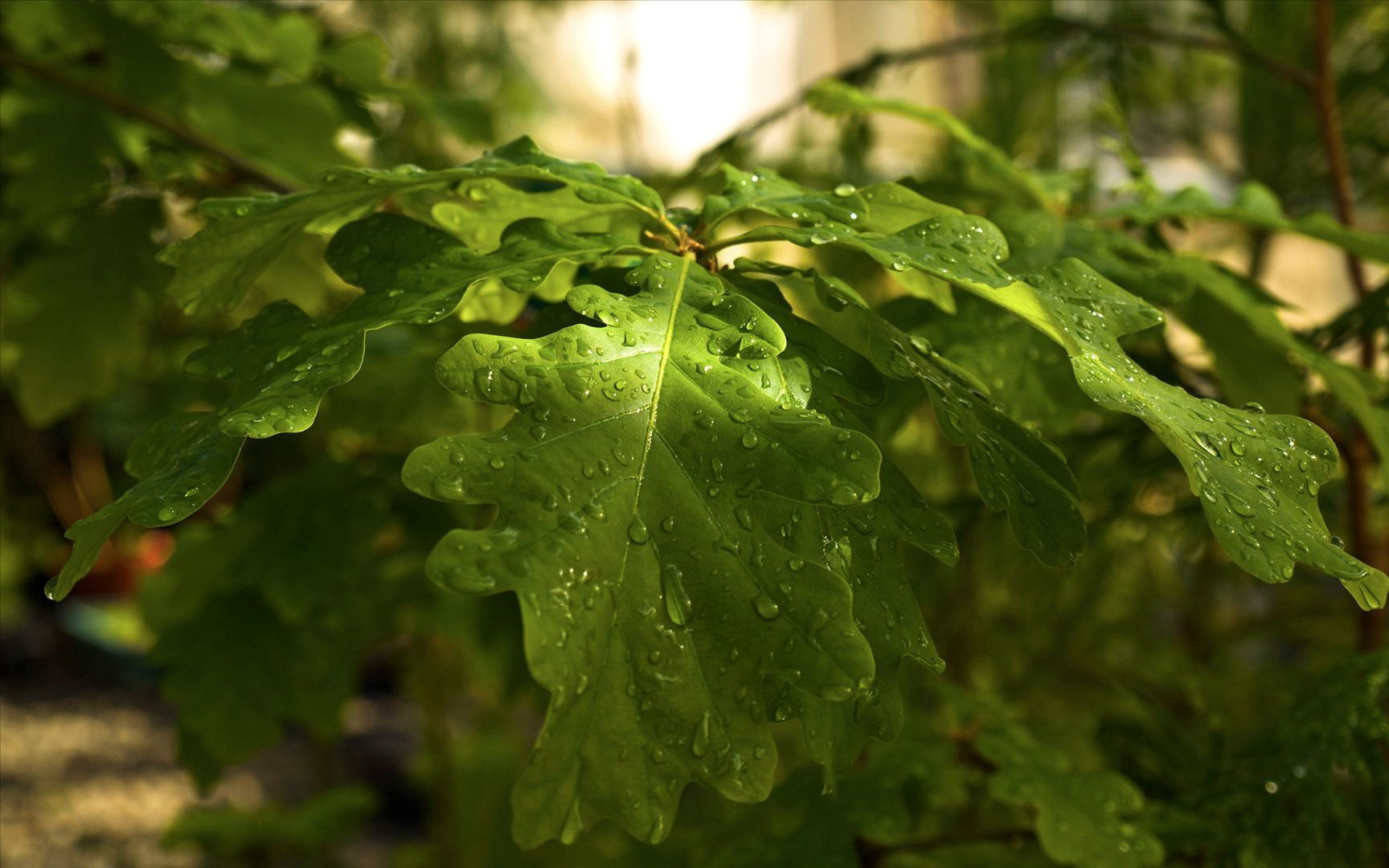