Coriander is an herbaceous plant originally from the Orient and North Africa. Close to parsley, which it resembles, it belongs to the Apiaceae family. Its health benefits are well substantiated and mainly come from its fruit (seeds) which contain up to 25% of fatty oil. Its leaves are used to flavour meat, fish or soups…

Coriander is rich in carbohydrates and proteins

This annual plant can reach heights of 60 cm. It is easily recognisable by its strong - yet pleasant - smell... and its small white flowers, which are sometimes pink and grow in umbels. Several studies have shown that the benefits of coriander basically come from the properties of its essential oil. The oil is, in fact, antispasmodic. In other words it helps regulate digestive secretions and encourages the elimination of intestinal gas.

And that's not all - coriander is also recommended for diarrhoea. Its seeds are particularly rich in silica, linoleic acid, tannin and vitamin C. This is why in the past coriander was considered to be tonic, stimulating and an excitant. It is supposed to be effective in treating mild anxiety.

Get rid of bad cholesterol…

The beneficial effects of coriander seeds on the fat metabolism have been proved by Indian researchers. These researchers found that the cholesterol of rodents whose diet was rich in fat was reduced by eating coriander.

The same benefits were observed in the level of blood triglycerides. Generally speaking, coriander seeds seem to have a protective effect on the metabolism. To date, no particular toxic effects have been found. 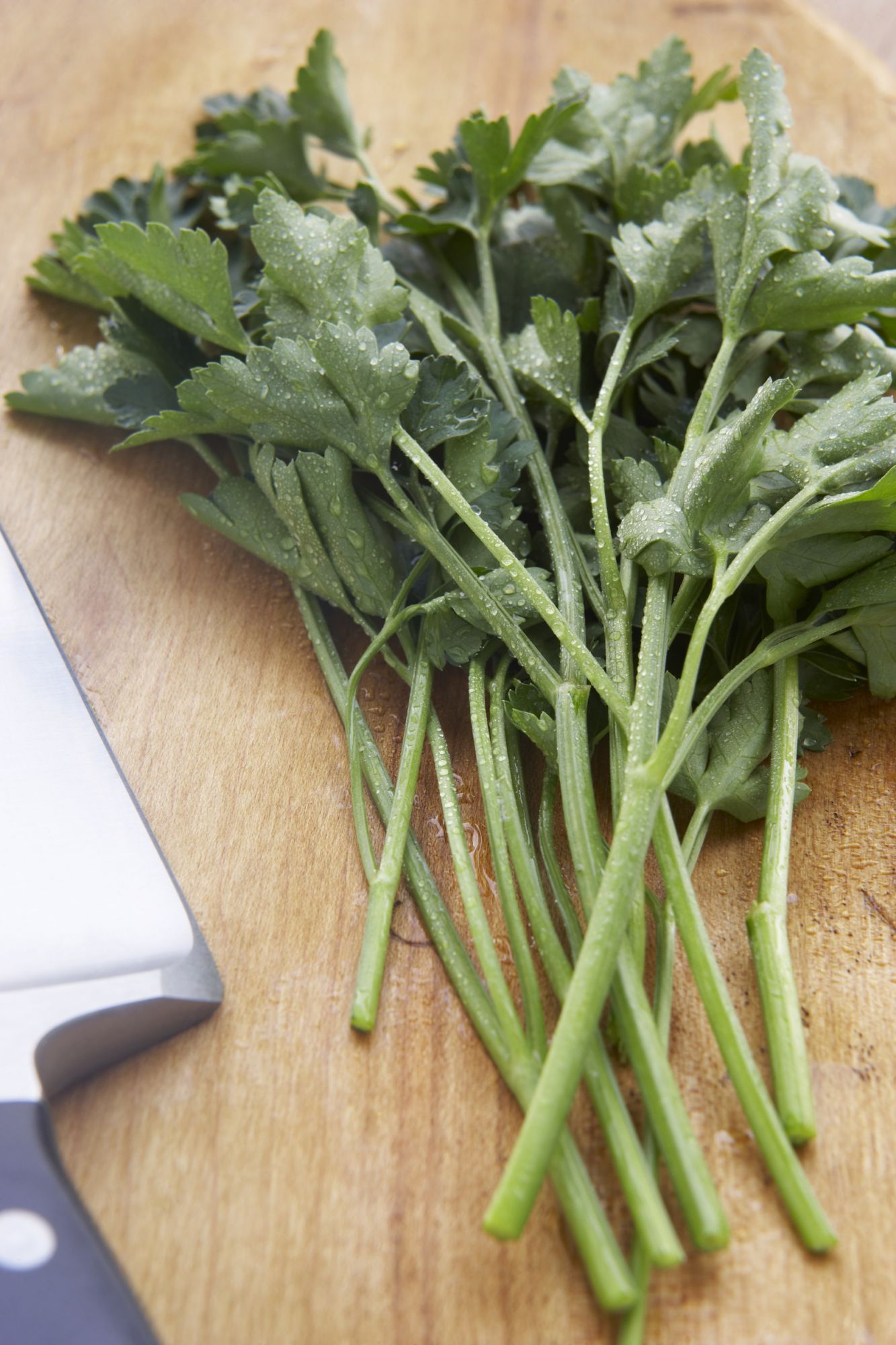 Coriander, an arm against cholesterol. © Phovoir