The bitternut hickory is a tree that can reach heights of 35 m. It is found pretty much everywhere in France, especially in the Paris region.

The bitternut hickory (Carya cordiformis) is a member of the Juglandaceae family. It is also called the "bitternut" or "swamp hickory".

Botanical description of the bitternut hickory

The crown of this species is ovoid-shaped. Its upper branches are vertical and gradually lower with age. When the tree is young, its bark is smooth, greyish and vertically spattered with brown patches. With age, its bark becomes light brown and gradually wrinkles and is marked with cracks. Its deciduous leaves are petiolate, composed, alternate, imparipinnate, measure up to 25 cm long and have between 7 and 11 leaflets.They are dark green on their upper side and light green on their underside. In autumn this foliage turns yellow. Its flowers bloom in May - June. This tree is monoecious.Its female flowers form small erect bunches while its male flowers, located at the axil of the leaves, are grouped into hanging catkins between 8 and 10 cm long. Its round fruit appear in late autumn in the form of drupes 2 to 3 cm in diameter. The thin green hull protects a stone enclosing an almond that contains a high amount of tanin and has a bitter taste.

This tree is originally from the eastern part of North America, from Southern Canada to Texas. It was introduced into Europe in the mid 18th century.

Growing conditions of the bitternut hickory

This species prefers wet, well-drained and fertile soil with sufficient yet not excessive sunlight. However, in its range, it can also be found on arid land that is poor in nutritive elements.

Bitternut hickory wood is similar to ash wood, though of a lesser quality. This wood gives off a pleasant fragrance when it is burned. 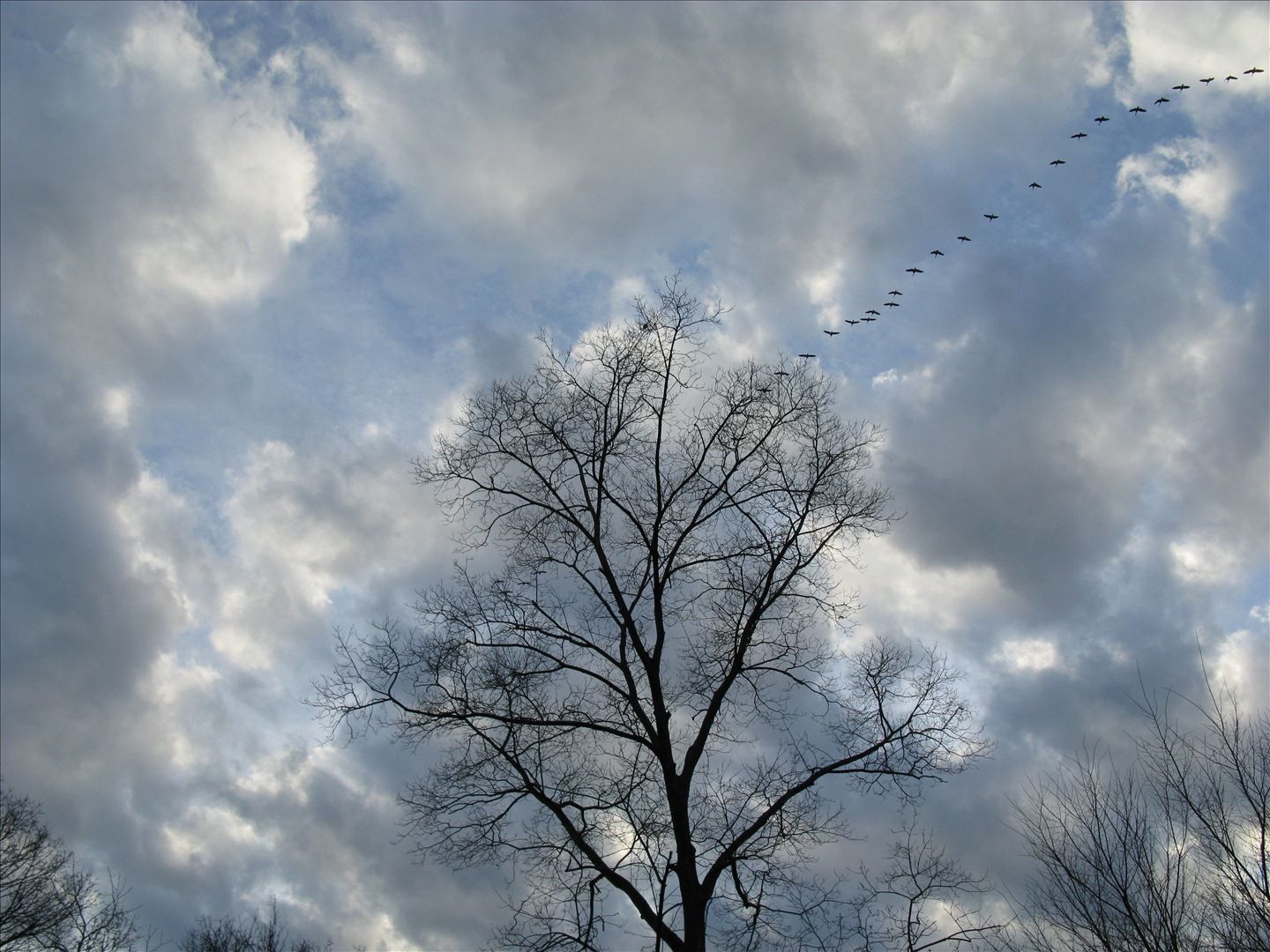