Almonds are harvested in June (green almond) until October, when they reach full maturity.

Almonds increase the feeling of repleteness, they are a source of minerals and essential nutrients (magnesium, manganese, copper, phosphorous, iron, zinc, calcium, potassium...). They also contain Omega-3s which are beneficial for the cardiovascular system. Almonds also contain large quantities of vitamin E.

Almonds are grown in regions with a Mediterranean climate (Corsica, Provence, California, Spain, Tunisia) and there are several varieties:

Purchased with their shells, almonds are shelled before being prepared for your recipe. When using fresh almonds also remove their " skin" for better taste.

Almond oil can be used in cosmetics for its softening, moisturising and soothing powers. 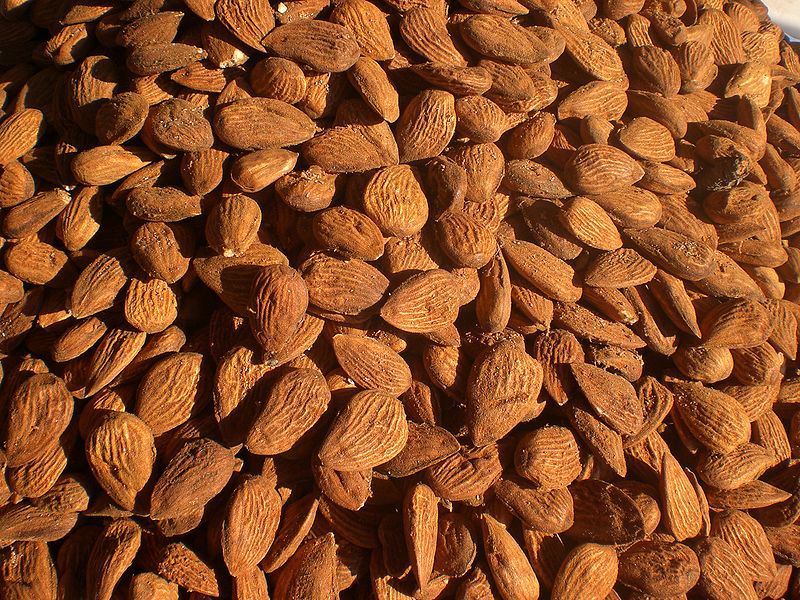