A transporter protein is a protein which crosses both sides of the cell membrane and allows hydrophilic molecules to cross the membrane.

The different types of transport proteins 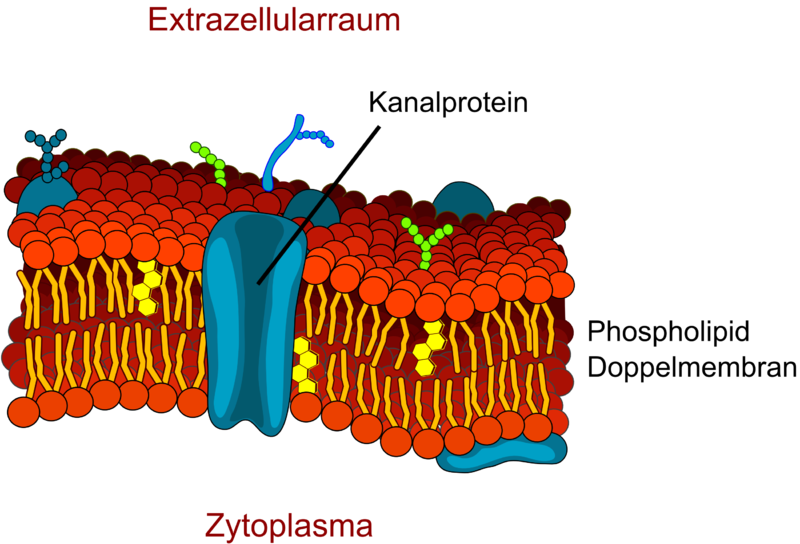 One example of a transporter protein: the canal protein. © LadyofHats, modified by Armin Kübelbeck, Wikimedia CC by 3.0