Sympatry describes the existence of two phylogenetically similar species living in the same area but which do not interbreed there (they do not produce offspring).

It is the opposite of allopatry in which the geographical areas of two genetically similar species are separate.

Sympatry is therefore a speciation method (method of evolutionary separation of species), which takes place without requiring isolation. 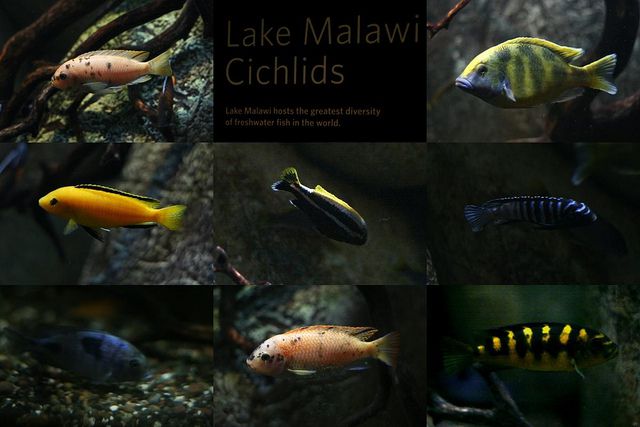