Origin of their name

The shiga-toxin derives its name from its great similarity to a toxin produced by Shigella dysenteriae, the bacterium which causes dysentery.

It is also known by the name verotoxin because of its toxicity to Vero cells, kidney cells from the African green monkey used for cultures.

The toxins are secreted by STEC and cross the intestinal, epithelial barrier. They are carried to their target organs by red blood cells or polynuclear cells via the blood circulation.

There are two types of shiga-toxins, the STX1 toxins and the STX2 toxins which are more potent than the STX1.

The shiga toxins bind to specific receptors on the surface of endothelial cells, mostly in the intestine, kidney, and brain and prevent cell protein synthesis causing the target cells to die

Shiga toxins in the body cause clinical effects on the kidney and intestine. The symptoms involve diarrhoea, which may progress to become bloody. Complications may lead to haemolytic uraemic syndrome (HUS). 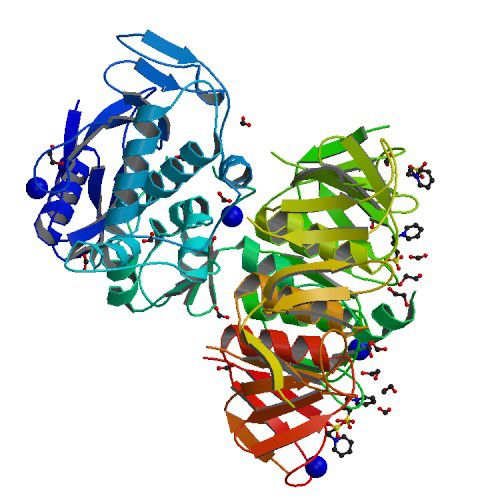