Function of the peritoneum

Structure of the peritoneum

The peritoneum is formed from two superimposed layers known as sheets and is composed of a single layer of&amp;nbsp:epithelial : cells

The two peritoneal sheets can move independently of each other. 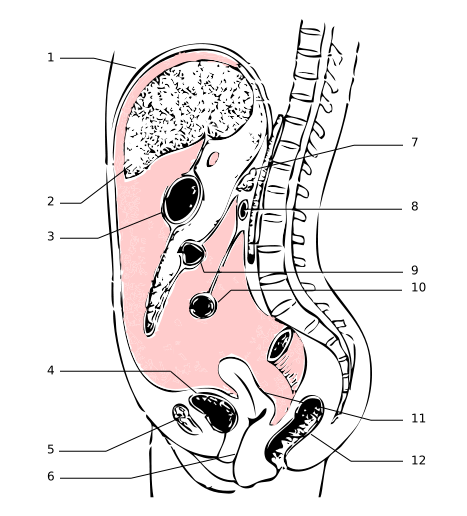